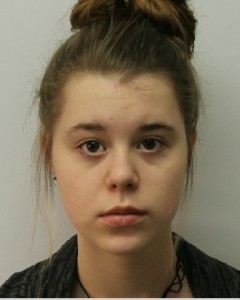 Sixteen-year-old Alicia Michelle Nicole McInnis was last seen in the Windsor area near the beginning of March. She is described as a 5’8” tall white female with a thin build, long brown hair and brown eyes. She was last seen wearing black leggings, a grey hoodie, a white sweater and boots. She has a red lip ring on the right side of her bottom lip. She has the word “fighter” tattooed on her left wrist and the word “and beyond” tattooed on her right wrist.

McInnis has been in contact with a friend via Facebook, but her family and police are concerned for her safety and would like to know her whereabouts. She has been known to go for extended periods of time without contacting friends or family.

Anyone with information on the whereabouts of Alicia McInnis is asked to call WIndsor District RCMP at 902-798-8366 or Nova Scotia Crime Stoppers at 1-800-222-TIPS (8477), or text TIP202 + your message to ‘CRIMES’ (274637) or by Secure Web Tips at www.crimestoppers.ns.ca. Calls to Crime Stoppers are not taped or traced and if police make an arrest and lay charges based on a tip, callers qualify for a cash award. 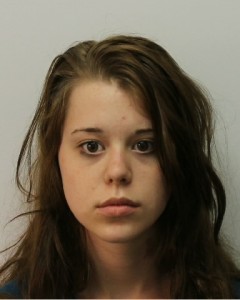