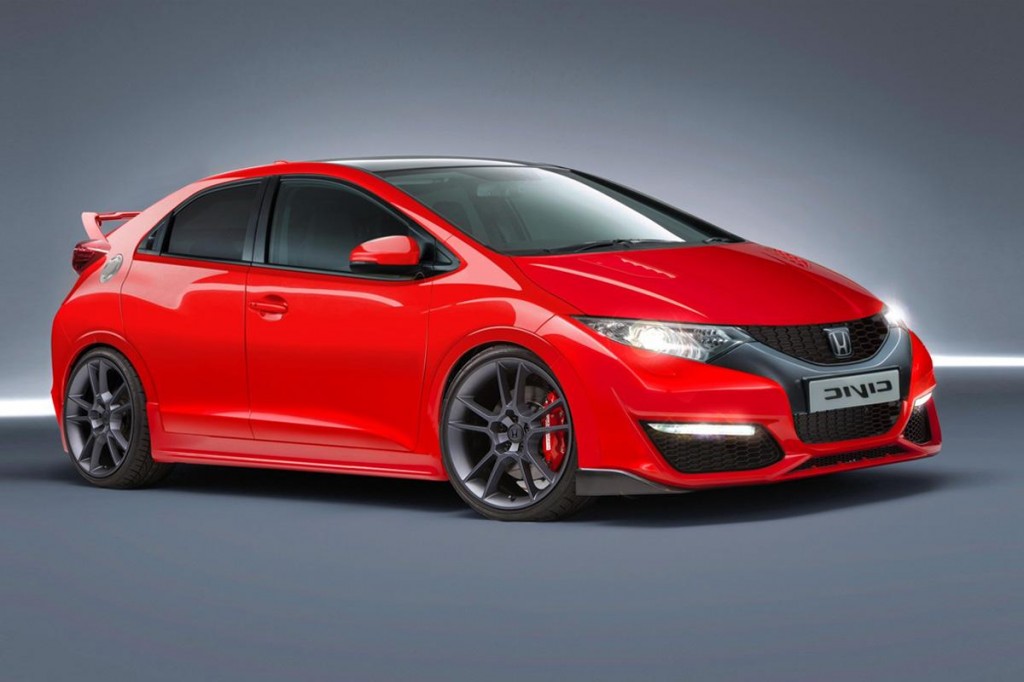 Honda might be bringing a hotted up version of their Civic to our North American shores.

The Civic Type-R, currently not sold in our market and likely won’t be for a while, has plenty of performance credentials, not least of which is its 2.0 litre engine which produces a whopping 320 horsepower.

Honda may being that engine over and plunk it into our North American Civic.

Even though the Civic has had a major redesign during its 2013 model year, a source close to Honda has told Motor Authority that another significant upgrade is in the works for 2016 and that the Type-R engine will be available as a part of the refresh.

The current most powerful Civic available to us is the Civic Si.

But if you’re the type that misses small, light zippy little Hondas, you might be interested to know that Honda is allegedly considering putting the Type-R engine in their slow selling CRZ Hybrid. This is likely music to the ears of all CRX fans who were incredibly disappointed when the supposed successor turned out to be a hybrid with few sporting credentials.

Do you think Honda should give us the Type-R engine?

Wish Your Honda Civic Was More Powerful? Your Dream Might Come True
https://haligonia.ca/wish-your-honda-civic-was-more-powerful-your-dream-might-come-true-100969/