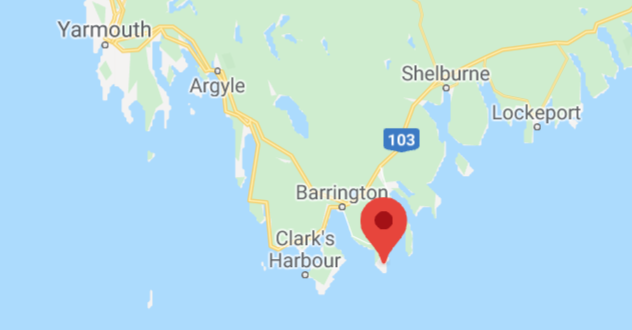 On February 19, a woman from Baccaro was arrested following a five-month investigation. In September 2019, Barrington RCMP responded to a complaint of a stolen vehicle from a residence in Baccaro. The investigation determined woman’s vehicle was not stolen, and she made arrangements with another person to make it appear that the vehicle was stolen.

Michelle Jacklyn, 53, was held in custody overnight and appeared in Shelburne Provincial Court on February 20. She has been charged with several offenses in relation to this incident:

Jacklyn was released from custody and is scheduled to return to Court on April 1.

The investigation, which was conducted by the Shelburne County RCMP Street Crime Enforcement Unit, was assisted by members of Shelburne RCMP, Barrington RCMP, and Investigators from the Insurance Bureau of Canada.