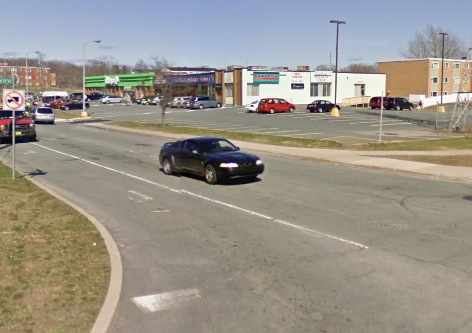 View Larger Map
At 7:16 pm Halifax Regional Police responded to a weapons call to Primrose St. A  female in her mid twenties had her throat cut by a male who was known to her. The suspect fled the residence prior to police arrival. The victim was transported to the QE 2 for treatment , appears to have non life threatening injuries.

Investigation by the Quick Response members and Patrol  led to the arrest of a 29 year old male, a short time later. He is  currently in police custody.
Integrated GIS investigators are on scene and continuing the investigation, Forensic Services also attended.

View Larger Map
Halifax Regional Police responded at 8:55 pm to a robbery at a business near Cunard  and Maynard St, Charlie's Pub. The business was robbed by a male carrying a knife, an amount of cash was taken.