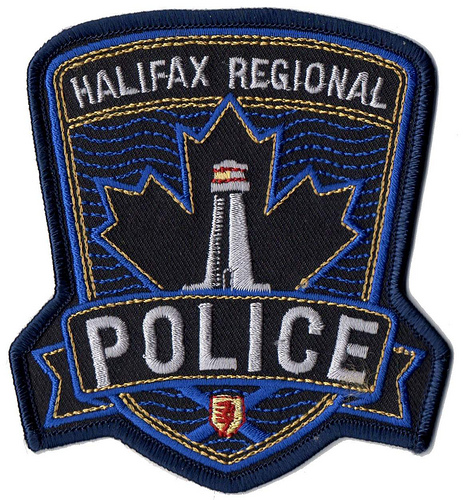 A woman who rents a home on Pettipas Lane in East Chezzetcook where a 16-year old Porters Lake boy was allegedly held captive for two days says if she had known about what was going on it never would have happened.

CTV Atlantic is reporting that tenant Tina Myers says she rents the home at the location with her two sons but only lives there part-time, and neither she nor her sons were aware of the kinds of activities that were allegedly taking place.

She tells CTV that oftentimes her oldest son's friends would come over to stay the night and is quoted in the article as saying "but nothing like this has ever happened before, so it's pretty surprising."

Myers says she was not home the night of the alleged abduction and attack, but her oldest son says that five of his friends asked to stay the night that Tuesday out in the shed. When he awoke Wednesday morning, police were at his door.

Neighbours have spoken out to the media saying that there was often loud music coming from the property and the locale had gained a reputation as a party house.

The 16-year old was treated in hospital for his injuries. No charges have yet been laid against the alleged abductors.