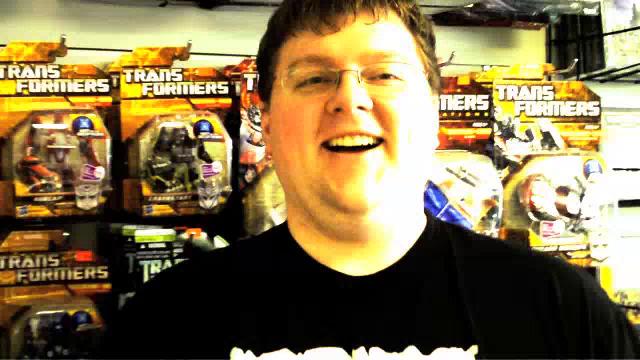 The most popular comic books to this day are Superman, Spiderman and Batman. Wolverine from X-Men also plays an important role in comic book superhero history, and Professor Xavier and Magneto will be featured in the new movie being released Friday titled X-Men: First Class. Toys and action figures such as Transformers are also popular amongst children and older collectors.

X-Men In Dartmouth As Comic Store Opens Its Doors
https://haligonia.ca/x-men-in-dartmouth-as-comic-store-opens-its-doors-38673/