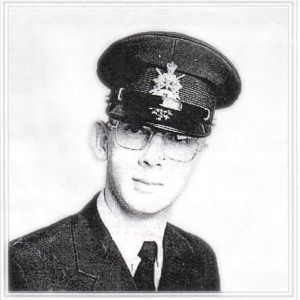 “On November 2nd 1997, Halifax Regional Fire and Emergency lost one of it’s volunteer firefighter on the Line of Duty. While Responding to a Motor Vehicle Accident, Firefighter Ronald MacDonald’s car was hit by an ambulance who was responding to the same scene. FF MacDonoald died at the scene, while other members of his station, tried in vain to extricate him. Volunteer Firefighter Ron MacDonald was an active Firefighter of Station 21 in Lake Echo.

You are  cordially invited to celebrate the life of FF Ronald MacDonald and the 20th anniversaty of his passing.

Location: The station is located at 3035 Highway 7 in Lake Echo.

A buffet will be serve after the ceremony.”

You are  cordially invited to celebrate the life of FF Ronald MacDonald and the 20th anniversaty of his passing
https://haligonia.ca/you-are-cordially-invited-to-celebrate-the-life-of-ff-ronald-macdonald-and-the-20th-anniversaty-of-his-passing-207253/