L-A: This has been a pretty good weekend for the Internet. I mean, a monkey escaped in an Ikea! And the Internet lost it! (as it should). But one of the top Internet discoveries of the weekend was Your LL Bean Boyfriend. (Spoiler alert: it’s tumblr gold).

As you may have noticed this year has been some weird renewal of my love for LL Bean. I got excited to find out they are open 24 hours a day and have a giant boot outside and nautical stripes inside. I may have done some drunk Internet shopping and acquired a plaid shirt (not stripes! hooray!).

But Your LL Bean Boyfriend? Well, that takes me back to my pre-Internet shopping days, when I’d order catalogues and look through them and dream of all things I’d buy if my source of income was not entirely dependent on an allowance. In those dreams, fuelled by some unfortunate Northern Reflections sensibilities (there was no Internet and limited shopping opportunities), I saw myself in a house that was all some kind of unfinished, rustic looking wood. I’d have a fire going at all times. I’d drink from enamel mugs, wear plaid lined jeans and bean boots and have some kind of Labrador creature named Rex who had a personalized dog bed. 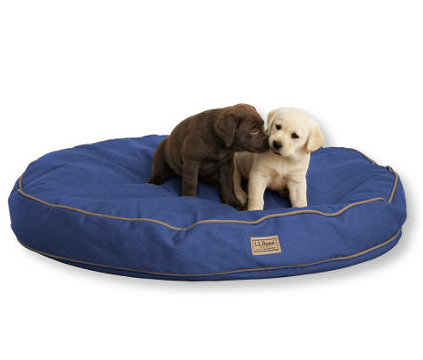 In hindsight, this is the most ridiculous thing ever. So not me. I mean – PLAID LINED JEANS! 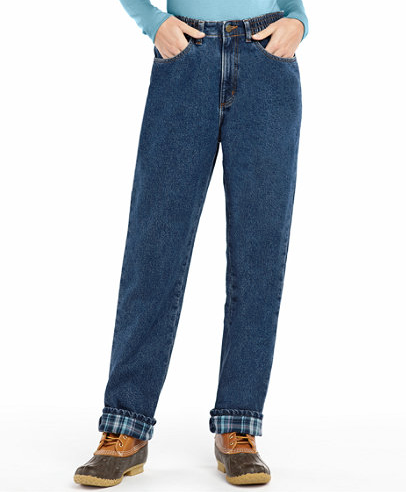 There was a time when this made sense to me.

What fresh hell is that? (aside from a really cozy, yet unflattering one). It was like I wanted to grow up and marry Ron Swanson. 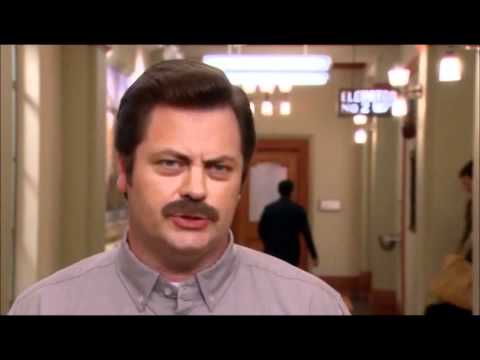 I didn’t really want to marry Ron Swanson. Which is probably why I married someone who will never be able to build me furniture. I’m lucky if he puts together Ikea without me.

But in my recent attempts to make fetch happen with my bean boots and this tumblr, I’m starting to understand: I didn’t want the flannel lined jeans or the rustic cabin off the grid or the dog. I just wanted LL Bean to be my boyfriend. 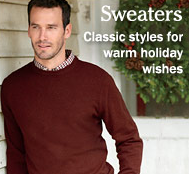 Yeah. He wants to give you some warm holiday wishes alright.

So fellas, including my husband, let’s do this. Let’s rethink LL Bean. Because they are with their signature collection. You can rock the double plaid and make like you’re Joel from Parenthood. 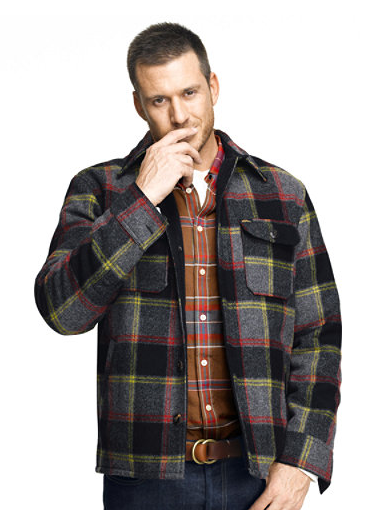 You look like you could build me a chair. That’s enough.

You can also tuck your jeans into your stylish leather boots and layer like nobody’s business. 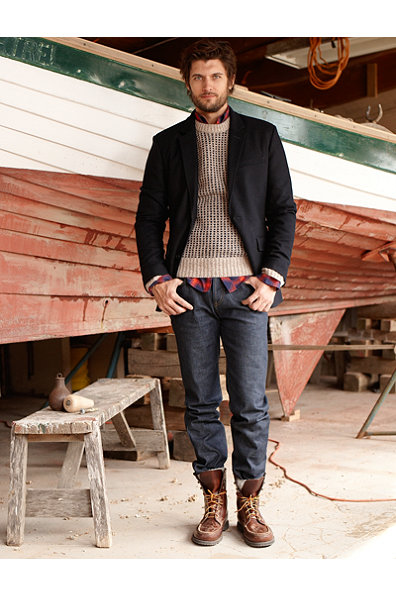 This may be a master class in layering. But you can do it. We believe in you.

You don’t have to be able to build the boat. You just have to stand next to it in plaids and knits. You will look rugged-ish and more importantly, you will look good. And I’ll get my LL Bean dream come true – minus the unflattering jeans and the hassle of owning a dog.

You know what LL Bean, you can be my boyfriend
https://haligonia.ca/you-know-what-ll-bean-you-can-be-my-boyfriend-70881/