if you like HalifaxShippingNews.ca, consider becoming a member. 2$ a month really helps cover costs, and in return you get the site Ad Free.

For latest port conditions, Including Weather,Wind, Tides, Arrivals and Departures be sure to visit the Port Report (Members get the information in realtime, not every 2 hours)

2.Trade War and Boats
Apparently the Trump trade war is Causing headaches for US Boatbuilders – Both driving up their input costs, and adding 25% cost to buyers. Since Canada has free trade with Europe (And a large supply of aluminum) this could be good news for domestic industry. 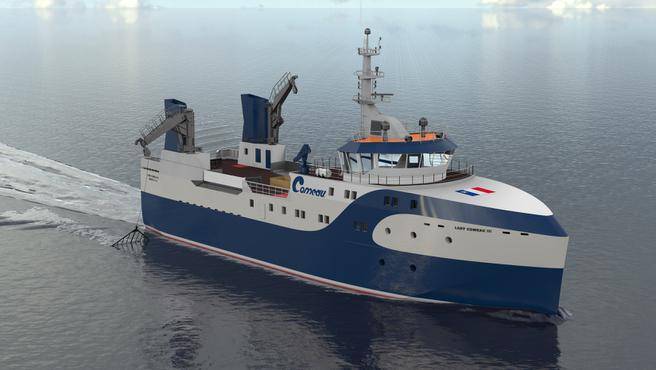 1. GTS Katy Incident
This Twitter thread is interesting- it tells the story of the GTS Katie, a commercial ship carrying military equipment back to Canada. A dispute among the ship owners and the company hired by the military to bring our kit back, so the ship was ordered not to enter Canadian Waters by her owners.

In the End the ship was Boarded,  arrested, and escorted to a Canadian port.

2. Container Ship Cruising
JOC has a piece on a Container ship Cruise. recall you can actually sail to Vancouver from Halifax on CMA-CGM’s Columbus loop.

3. Hiding Ships
We are all familiar with dazzle schemes used in the first and Second world wars. It was meant to Disrupt the eye and make ships courses harder to determine. It was Proposed by Painter Norman Wilkinson (who painted Canada’s Answer), In part to Discredit the Cubist Movement. (How can it be art, if its Utilitarian) Clever – but then I came across this Tweet

In 1942, while stranded in enemy waters, the Dutch warship HNLMS Abraham Crijnssen evaded detection by the Japanese and escaped to Australia while disguised as a tropical island. pic.twitter.com/iVwOinS5bs

after which, I was sent the image below of a Swedish warship. 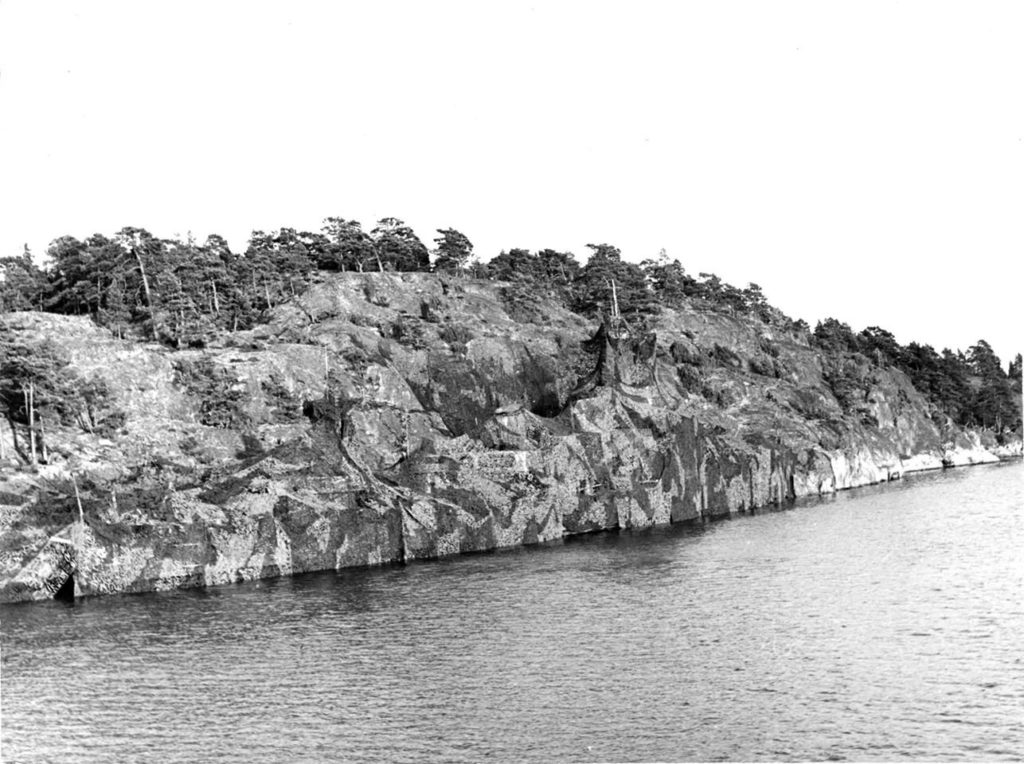 Aug 7, 1996 – After spending 26years on the bottom, the Oil Barge Irving whale is raised, and the hulk towed into Halifax. She still sails today as the deck barge Atlantic Sealion