L-A: Usually my thought space for Selena Gomez is somewhere in between “she’s relevant?” and “slightly less than not at all”. I don’t have anything against the pint size pop star, she seems lovely or something.

She’s just not really worth thinking about.

Not her red carpet stylist. I have no idea what she wears on a red carpet. I’m talking about the bitch who styles her videos. 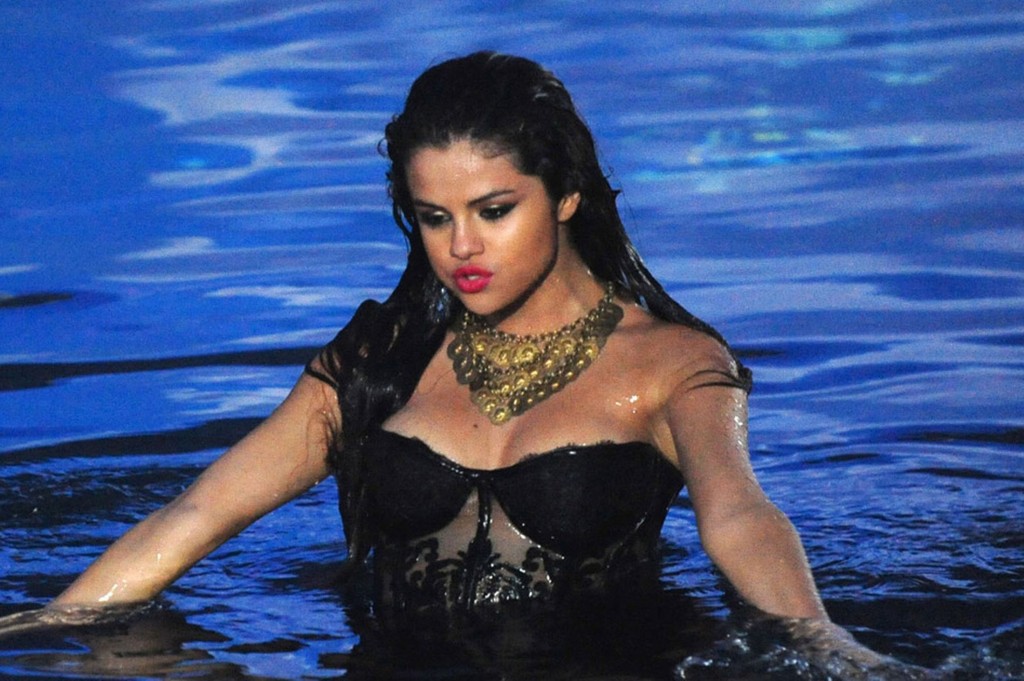 Time to lay off the sauce, kitten. Because while I know we want Selena to look grown-up and non-Disney, something’s just not connecting. Mostly because she just looks like a kid playing dress up in expensive clothes half the time. Unless that’s the look you’re going for? If so, then you win. But as an expert, I feel like I should offer more evidence in support of my findings.

Exhibit A. I Love You Like A Love Song

Song tolerance: bearable and catchy. Not a solid jam, but you can definitely deal with it on a dance floor or in a car on the way to the beach with the windows down.

Video premise: Selena is at an Asian karaoke singing her own song (meta!). She wears what may or may not be costumes in the video that’s in the video (so very meta!).

Who did it first (and better): Rufus Wainwright. But really, not in the same league, so we’ll let it slide.

This one has a lot of outfits and I think we need to break them down separately. Spoiler alert: it’s a lot of who did it first (and better). But let’s face it, it’s easier to imitate other videos when you’re drunk and watching old videos on YouTube. 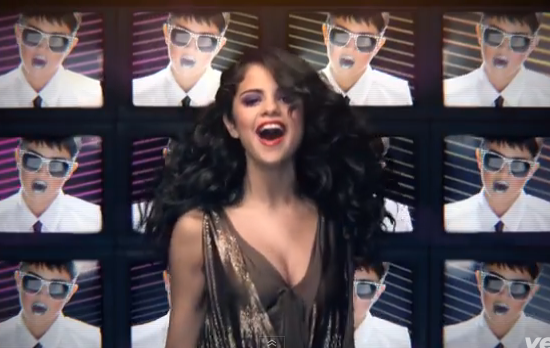 I don’t hate it. I’ll let this toast to Donna Summers pass, even if her hair probably causes her to double in size.

Who did it better (and first)? Well, Donna Summers of course. But I’m also going to give it to Chloe Sevigny. 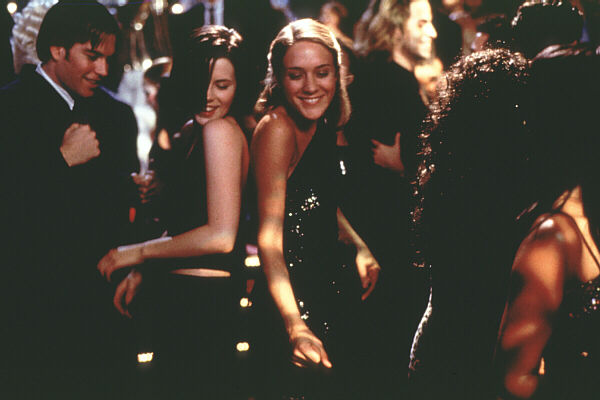 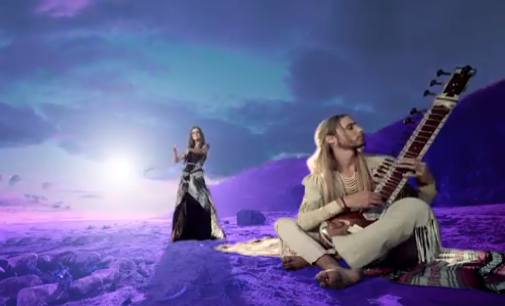 Why is there a dirty hippie playing a sitar here in outer space? And why is Burning Man Barbie (a stylized version of what one might see at a desert festival) making eyes at said dirty hippie? Explain yourself, Drunk Stylist (and Drunk Director)! 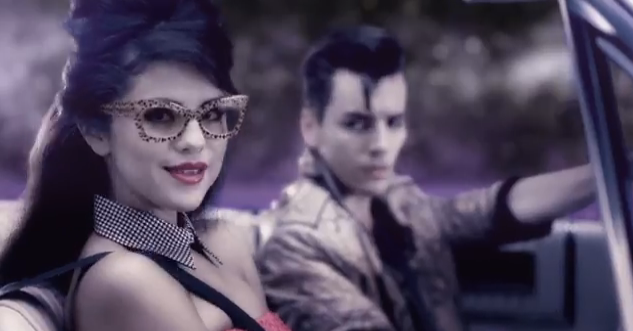 Who did this first (and better?): The Cars (although, I swear there’s one better than this out there, but I’ll be damned if I can find it).

Dressing like Marie Antoinette, but looking like its 1980s? I’d almost be impressed if I hadn’t seen it done before. 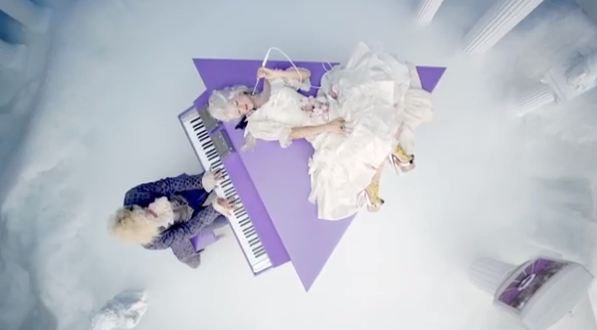 Who did this first (and better?) Madonna and Kirsten Dunst. 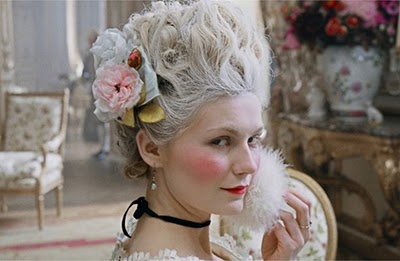 I’m sure someone else did this in an 1980s music video, but I’ll be damned if I can find it. 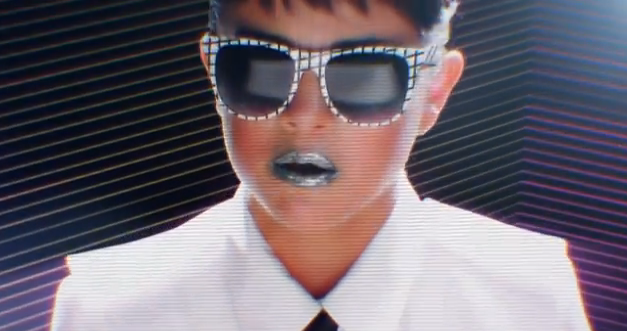 Who did it better (and first)? Max Hedroom.

Exhibit B. Come & Get It

Video premise: Possibly some East Indian dreamland? I don’t know. Maybe it’s a battle of the natural elements. Earth versus fire versus water. Or am I giving too much credit to Selena Gomez writhing in flowers and on rocks, dancing in dark, sweaty places, and going for a swim. (Shout out to my first year English class in university. I learned something in that class). Either way, this is clearly the  “Selena is a Grown Up Musician with Grown Up Needs” video. Because we can all agree the visit to the tickle trunk that was ‘Love You Like a Love Song’ didn’t quite seem grown up.

Who did it first (and better): BritBrit. Clearly.

It’s a lot of the same, but let’s break it down for you. 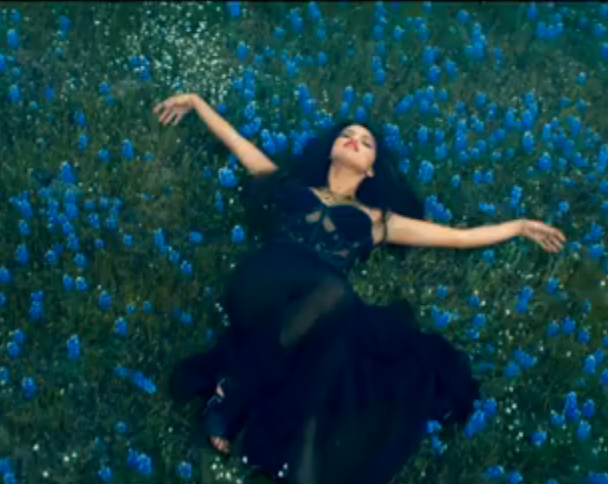 Nothing, and I mean nothing, says “I’m a grown up y’all with adult neeeeds” like an edgy cut-out gown and rolling about in a field of flowers. 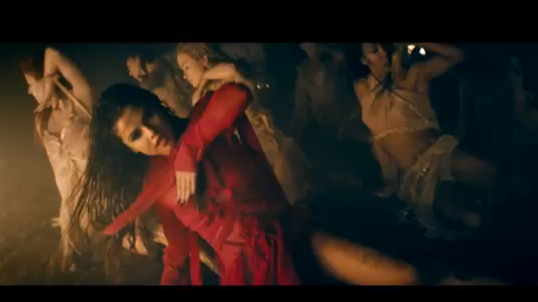 Haven’t we seen this one before? 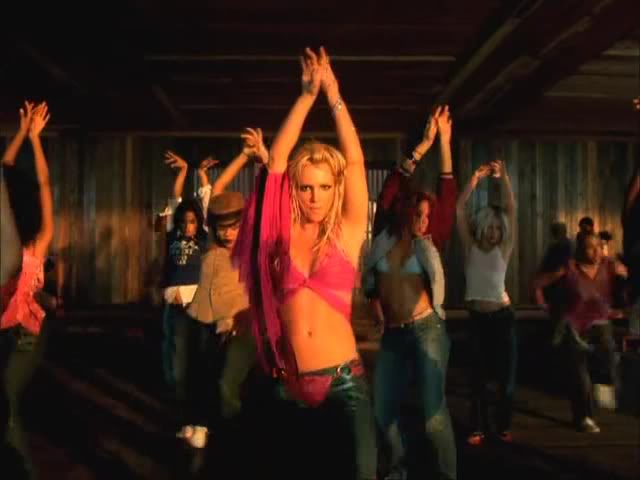 Yeah. That’s right. We did. And I believe it was in the “Britney is a Grown Up with Grown Up Needs” video.

Writhing on rocks in a sheer gown? Super sexy and grown up.

Actually, it just looks uncomfortable and like she’s going to get tangled in that gown. You couldn’t hem it for her?

I think Ally can agree with me that a Disney princess turned totally not Disney is Miley.

I’m not saying Selena needs tattoos and twerking to be an adult, but maybe something in between that and what we’re seeing in her latest videos would help. She’s still Disney to me, Drunk Stylist. Sorry, try again.