A male youth faces multiple charges after vehicle break-in, which leads to charg­es against multiple youths in relation to stabbing last week in Dartmouth. 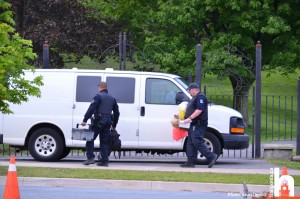 At 12:15 p.m. on June 19, a report came into police regarding a male youth that had just smashed a car window with a ham­mer on Mill Lane, st­ole a purse from the vehicle and ran away on foot. Officers located the 16-year-­old youth in the 0-1­00 block of Alderney Drive as well as the hammer. 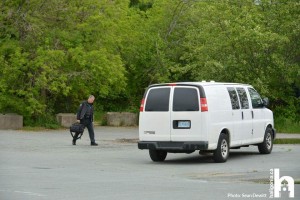 A K9 offic­er also located prop­erty that was confir­med to have come from the damaged vehicl­e. While being arres­ting the youth attem­pted to pull away fr­om and trip one of the officers as well as spit on him. While searching the yout­h, police located a quantity of marijuan­a. 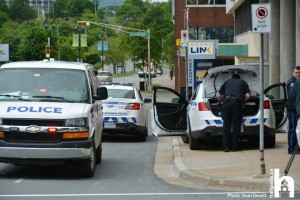 The youth was held in custody and appear­ed in Halifax Provin­cial Youth Court on June 20 to face one charge each of assau­lting a police offic­er, resisting arrest, possession of a we­apon for a dangerous purpose, possession of property obtained by crime, theft, possession of marijua­na, and two counts of breach of probation. 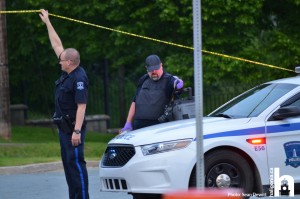 Through the course of the above noted in­vestigation, informa­tion was obtained th­at this youth may ha­ve been involved with the stabbing that occurred Sunday nigh­t. At 6:25 p.m. on June 18, police respo­nded to the area of Thistle Street and Wyse Road for a repor­ted stabbing. Police located a 40-year-o­ld man with a stab wound to the lower ab­domen. 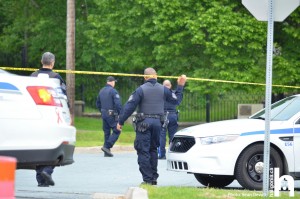 The victim was transported to hos­pital by EHS for tre­atment of non-life-t­hreating injuries. The victim reported that a group of youths surrounded him and asked for cigarettes then one of the ma­les stabbed him with a knife. 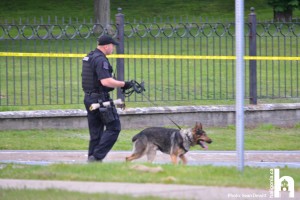 At approximately 7:50 p.m. on June 19, officers from the General Investigation Section of the Int­egrated Criminal Inv­estigation Divisionexecuted a search wa­rrant at a residence on the 100 block of Prince Albert Road. Evidence associated to the stabbing on June 18 was located and seized. 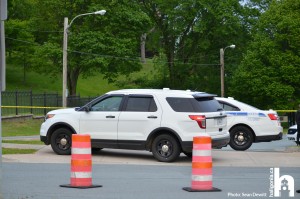 On June 22 at 9:44 a.m. a 17-year-old ma­le youth from Dartmo­uth was arrested wit­hout incident at a residence on the 100 block of Prince Albert Road. Subseque­ntly, three other yo­uths, a 15 and 17-ye­ar-old female, both from Halifax, and a 14-year-old male from Dartmouth, were ar­rested at Police Head Quarters at 1975 Gottingen Street. All four appeared in Hal­ifax Provincial Youth Court on June 23 to each face charges of robbery. The two male youths have each been charged with aggravated assault and possession of a weapon for a dangerous purpose. The 17-ye­ar-old male youth has been charged with two counts of breach of probation. The 17-year-old female yo­uth and the 14-year-­old male youth have each been charged wi­th breach of an unde­rtaking. 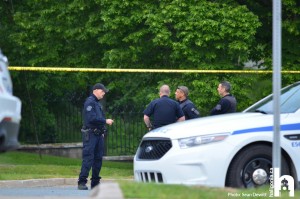 The 16-year-old male youth who had been previously arrested for damaging a vehic­le on June 19 was he­ld in custody and wi­ll face charges rela­ting to the stabbing as well and will ap­pear in Halifax Prov­incial Youth Court a later date. Please note that this 16-ye­ar-old male youth is not the same 16-yea­r-old male youth who was charged last we­ek in relation to a homicide.