Zara had been confirmed for Halifax Shopping Centre, 2 level store opening this fall.

The new Hydrostone market looking building on Hennessey @ Ilsevile has a tenant 11 Street Boutique a clothing store will open this summer http://www.11streetboutique.com/ 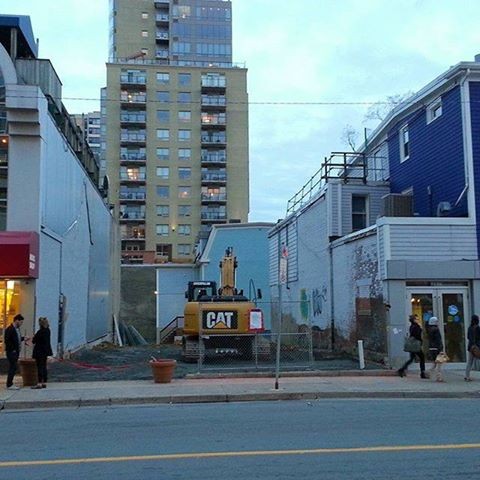 Stillwell has found a new home for its Beergarden; they will be at Spring Garden and South Park, wrapping around the Eastlink store. They are joined by Manual CO, who will be opening a dairy bar, which promises to be a soft serve ice cream dream. Meanwhile, the old Stillwell Beergarden space on the waterfront will be a Stubborn Goat in the coming weeks.

Downtown Dartmouth’s, The Landing closed it’s doors this week, in the long tradition of that location always being a bar, VLT’s have come out and some reno’s have begun. It will reopen as a new bar in few weeks.

Aeropostale files for US Bankruptcy, closing all 41 Canadian stores.

Baba Ghanouj will be opening a second Barrington St location, they will be going in the recently vacated space on the corner of Prince where Indochine was.

I went to check out the Gift Market in Woodside reminds me of The Met a mix of Dollarama and GT but no food and everything under $10. The mix of goods are unique from other stores, and if you look carefully, you will find Galvin Kline underwear.

The Create, Your Own Taste, has expanded to more McDonalds. Kempt, Tantallon, Larry Uteck and Dartmouth Crossing all have it. The create your burger and table service is available 11-7 and should be at all locations soon.

Making life easier for the resident of Downtown Dartmouth is Dartmouth Cove Concierge will house and pet sit, run errands in the area or be your dog walker.

Not retail but it looks like Tesla has chosen Dartmouth to be the location of its Canadian Headquarters.

UK retailer Harvey Nichols has used the opportunity of Vogue’s 100th anniversary in the UK to challenge the idea of who is stylish and have used a 100-year-old model. A great statement on ageism. 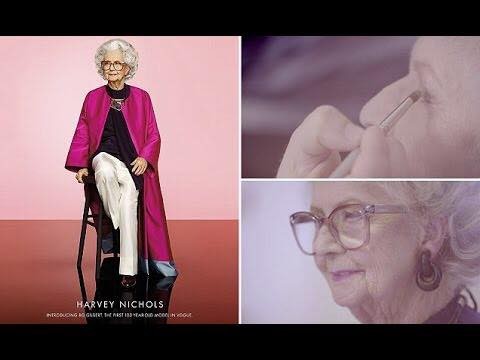 Note: I will be travelling next weekend and the weekly update might be delayed, I’m not bringing a laptop. However,  I will be able to share some exploits of interesting things I find as I visit Halifax, in the UK.