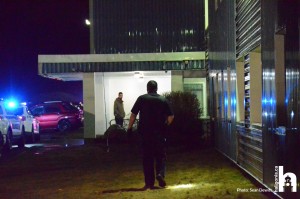 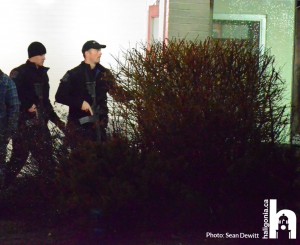 At the time of this report there are no suspects in custody and it is currently being investigated by members of our General Investigative Section. 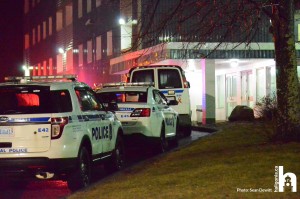 Update: Police were still on scene this morning as forensics and police searched the property, including dumpsters and trash cans, as well as the unit where the shooting took place. Forensics were seen leaving with filled bags of evidence. 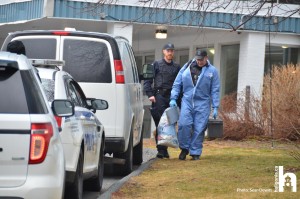