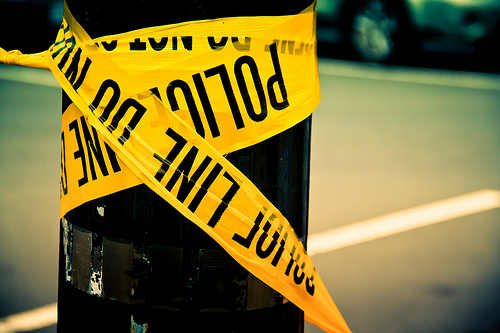 UPDATED 4:12PM 01/06/12
Jerrell Shephard was arrested without incident at approximately 3:30 p.m in Dartmouth. The arrest occurred after police were contacted and arrangements were made for Mr. Shephard to turn himself in.
Policing Seeking Suspect in Dartmouth Shooting
The HRP/RCMP Integrated General Investigation Section is seeking a man in connection with the shooting in Dartmouth on January 1.
At 12:34 a.m., police responded to a report of a male being shot at the Metro Transit bus terminal on Wyse Road. Officers located a 16-year-old-male suffering from gun shot wounds and he was taken to hospital where he remains. Investigators believed the victim was walking with friends when he was approached by the suspect. The suspect engaged the victim in conversation which led to a confrontation and shots being fired. The suspect fled on foot towards Nantucket Avenue.
As a result of the investigation, charges have been laid against 18-year-old Jerrell Ervin Shephard this afternoon in connection with this incident. The charges include attempted murder as well as a number of weapons related offences. Shephard hasn’t been located and police are asking for the public’s help in tracking him down.  He is described as a black male in his late teens to early 20's, 5'9" to 6', heavy set with braided hair. At the time of the incident he was wearing a jacket and blue jeans.
Jerrell Shephard should be considered armed and dangerous and members of the public shouldn’t approach him or try to take matters into their own hands. Anyone with information on his whereabouts is asked to contact Halifax Regional Police at 490-5016. Anonymous tips can be sent to Crime Stoppers by calling toll-free 1-800-222-TIPS (8477), submitting a secure web tip at www.crimestoppers.ns.ca or texting a tip – Tip 202 + your message to 274637.
Source: Release