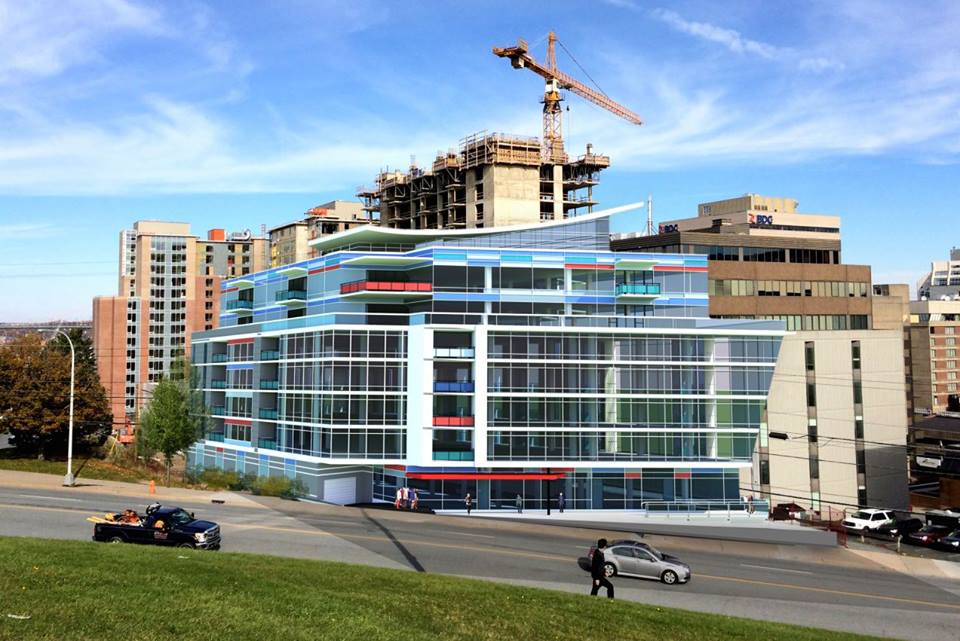 5445 Rainne Drive, New Artist Rendering of Proposed 7 Story Building.
Here is a new rendering that has been released of the proposed 7 story mixed used development on Rainne Drive where the H&R block building used to be. It is currently being tore down and the developer, WM Fares, hopes his proposed building will replace it. The proposal will go to the Design Review Committee next week and will hopefully make its way to approval status very quickly.

HRM is growing. We're keeping an eye on it. Real Estate and development news from Halifax and surrounding areas. 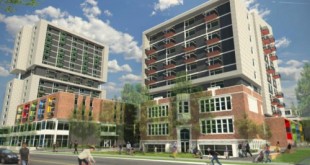 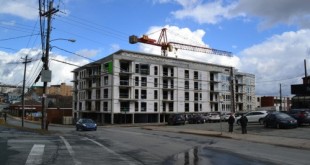 Fairview Updates: The Boss, The Edison, and Dutch Village @…

Fairview Updates: The Boss, The Edison, and Dutch Village @…

Fairview Updates: The Boss, The Edison, and Dutch Village @ Andrew

Here are some photo updates of the three main projects going on in Fairview. The building at the corner of... 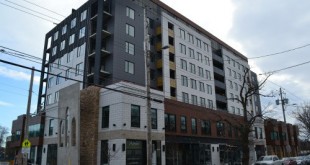