Halifax Regional Police are currently at the scene of a shooting in the 0-100 Block of Williams Lake Rd in Halifax.

At 9:39 police received a report that shots had been fired at a residence in this area. Upon arrival, police confirmed that the residence had been struck by a single bullet that passed through a window of the home. No one has been injured at the residence.  No one has been taken into custody at this time. Members of the HRP / RCMP Integrated General Investigation Section are on scene and the investigation is in its early stages. 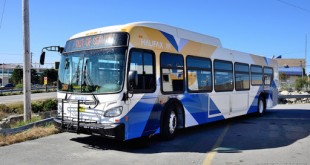 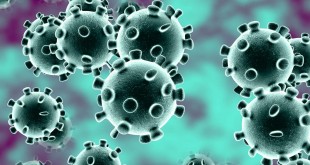