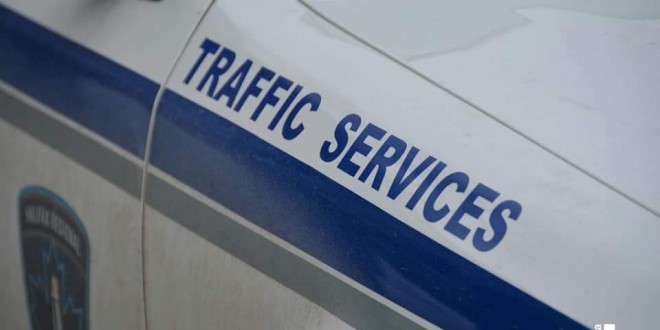 A 20-year-old man is currently in police custody for driving dangerous earlier this afternoon in Bedford and Waverly.

Just before 3 p.m., a member of the HRP Traffic Unit captured the speed of a vehicle travelling at 192 km/h on Rocky Lake Drive. The driver refused to stop and the vehicle was not pursued.

The driver travelled towards Waverly, and police continued to receive calls from members of the public reporting the dangerous driving.

The vehicle was located in the parking lot of Irving Gas Station, 200 Waverly Road, where the male driver was arrested.

The investigation is in the early stages and charges are anticipated.