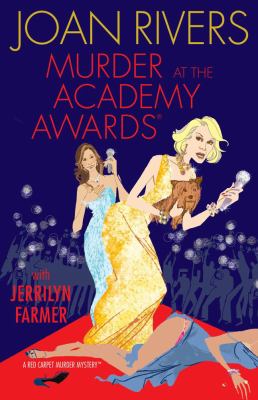 I’m currently reading Murder at the Academy Awards by Joan Rivers. If you are looking for a funny, light mystery to add to your summer reading – this is the puppy for you. Maxine Taylor and her daughter Drew are queens of the red carpet on Hollywood’s biggest night, the Academy awards. Taylor is a call-it-as-she-sees-it no-holds-barred dirt dishing dress slamming entertainment reporter. Sound familiar? A train-wreck Hollywood starlet dies on the carpet at Taylor’s feet. It’s up to Taylor and her daughter to solve the case. Does she care about this vixen? She is a childhood friend of her daughter’s after all. Yes, she does care, down deep. This is Hollywood, remember. Being number one, plastic surgery and Oscar party grab bags will always take precedence. 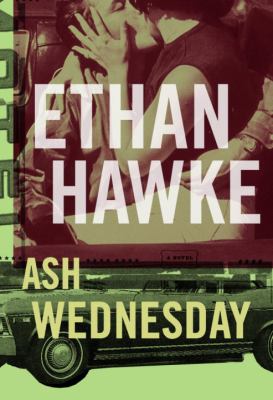 And other actors turned authors? How close is their fiction to fact? Well, there’s Ethan Hawke. His first book, The Hottest State, was not overly well received. Entertainment Weekly said, “Somewhere between astronauts walking on the moon and poodles walking on their hind legs lies the accomplishment of actors writing books.” A little unkind perhaps? Not every first novel is a winner. Maybe we expect more from people who have already been sucessful in another field. With his second novel opinions began to change. Ash Wednesday earned more favourable reviews. Hawke tends to write introspective books about young lovers. In Ash Wednesday a young man, AWOL from the Army, and his pregnant girlfriend take a road trip from New York to Texas. On their journey they reflect on love and commitment and the future of their relationship.

Steve Martin began his career has a television writer for such shows as The Sonny and Cher Comedy Hour and The Glen Campbell Goodtime Hour. His first novel Shop Girl was received with moderate enthusiasm and his second, The Pleasure of My Company, with phrases and words, such as; “a pleasure to read”, “decidedly serious author” and “accomplished”. His characters are quirky and damaged and his stories are presented with real feeling and warmth.
In a totally different vein we have William Shatner and Levar Burton, both of Star Trek fame. Shatner’s first novel in a series was Tekwar, which he described as a combination of Star Trek and TJ Hooker. This book and the subsequent series, television show and comic books were quite popular. Burton wrote Aftermath which tells the story of chaos in America following the assassination of their first African American President, a civil war and a devastating earthquake. Some reviewers counselled Burton not to give up acting and others praised a solidly written first novel. 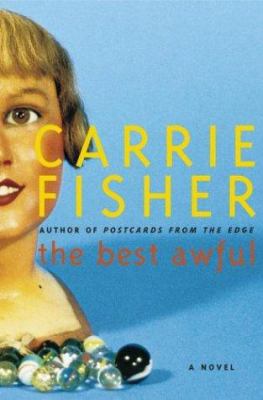 There are other actors turned authors, of course, but the last one I’ll mention is Carrie Fisher. (Who, of course, you know was Princess Leia Organa). Her books are lively, witty and peppered with one-liners. She takes on the world she knows – Hollywood. Her latest, The Best Awful, re-introduces Suzanne Vale, first seen in her debut novel Postcards From the Edge. Vale is a repeat rehab patient (pills, booze, psychoses – take your pick) and has fallen off the wagon, or over the edge, or wherever these people go. Fisher, like Joan Rivers, takes the most tragic subject matter and turns it into farce.