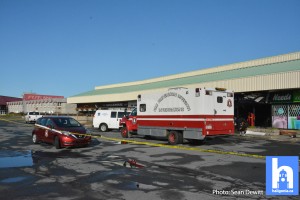 This fire involved a barber shop/commercial strip mall. There were no injuries and no fatalities.

The ignition source was determined to be combustible liquid.

The area of origin was determined to be the front of the shop. 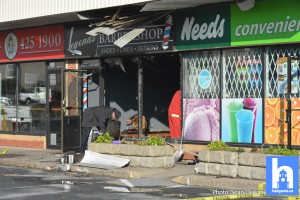 The cause of this fire is classified as INCENDIARY. 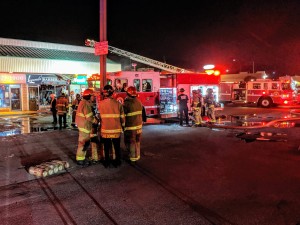 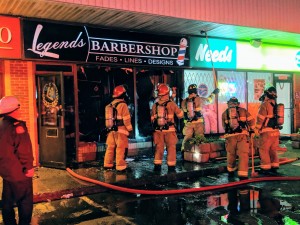 Witnesses reported a male threw something into a business and it it now on fire.​ The male fled on foot. 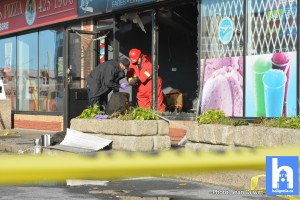 Multiple police units and a Police Service Dog responded and searched the area, but have not located the suspect.​ The suspect is described as:
Suspect – male, 5’6″, 200 lbs, wearing a blue hooded shirt. 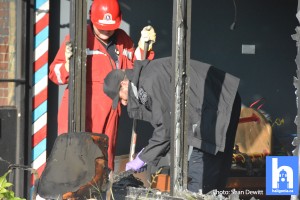 Police have secured the scene and the investigation is in the early stages.

Police are asking anyone with information about this incident to call police at 902-490-5020.​ Anonymous tips can be sent to Crime Stoppers by calling toll-free 1-800-222-TIPS (8477), submitting a secure web tip at www.crimestoppers.ns.ca or by using the P3 Tips app.

Additional information via HRFE in arson investigation in Highfield
https://haligonia.ca/additional-information-via-hrfe-in-arson-investigation-in-highfield-268439/