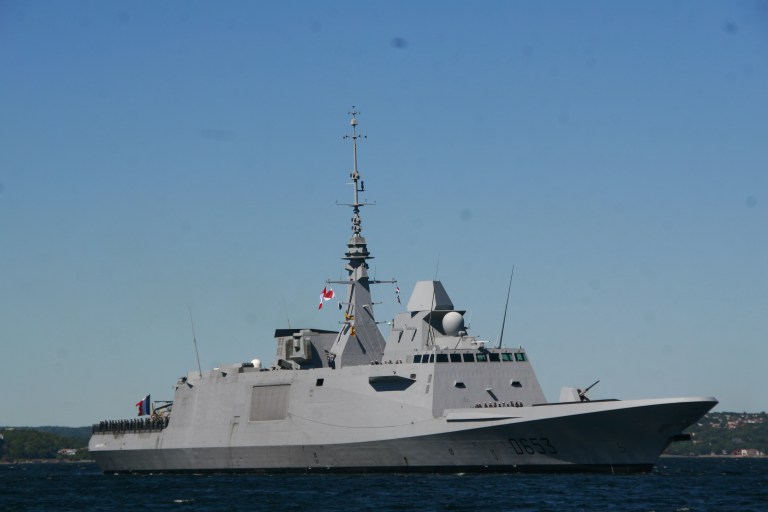 Bids for the CSC were due today, and 2 additional bids have been publicly announced. the French/Italian consortium has proposed their FREMM Design, used by france, italy, morocco and egypt, and under consideration by Australia. in an interesting twist, the consortium maintains the 15 ships can be built by Irving at the original 30 billion project estimate.

A bid was also received from Alion Canada, offering the Dutch  Provincien Command frigate. this ship went into service with the dutch navy in the early 2000’s so is only somewhat newer then the current Halifax class.