This past Thursday, I was invited to attend Adsum’s House’s Successful Canadian Women’s Dinner at Pier 21. Having known someone who has struggled with domestic issues, I was thankful for the chance to attend and lend my support to such a wonderful event.

Adsum for Women & Children provides safe shelter, housing, services and supports to female youth from age 16, women and children who are homeless or at risk of becoming homeless in Halifax, Nova Scotia.

This year’s Successful Canadian Woman recipient was Alexa McDonough, Canada’s first woman elected to lead a major party in a provincial legislature. As she gave her speech, and I read through her bio, I was amazed at everything this woman has accomplished, and the goals that she has yet to. Her incredible political career notwithstanding, Mrs. McDonough has been awarded for her peace advocacy work, her role in the fight against global poverty and disease, and has taken on the role of interim president, of my Alma Matter, Mount Saint Vincent University.

It certainly was a great event, and the silent auction alone helped to raise $30,000.00 for Adsum. The event was held at Pier 21 and RCR Catering prepared the dinner.For me, the main attraction at these events is normally the food, but at this particular one, the message and cause outshone the rest. 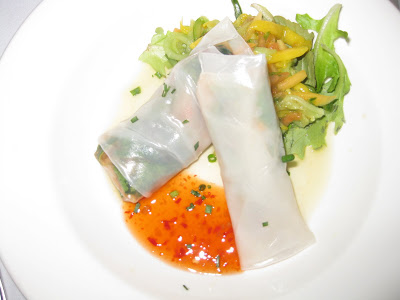 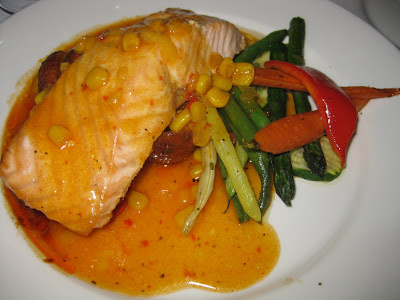 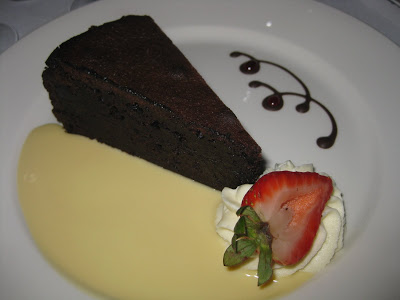