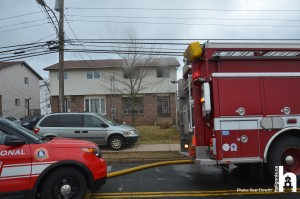 An afternoon fire today has damaged a home in Eastern Passage.

Several stations responded to the 1600 block of Caldwell Rd after reports of a fire on the top floor on one half of a duplex unit. RCMP responded for traffic control while EHS staged for support as fire crews ran lines and took on the fire. 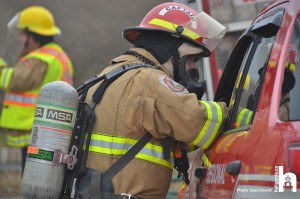 Fire crews were able to contain the fire quickly. Crews were then seen checking for extensions throughout the unit as well as the adjoining unit. Thick smoke subsided from the upper windows. 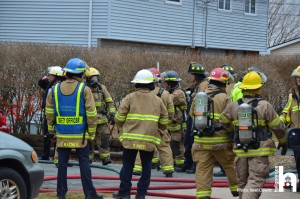 Fire Investigations were called in to try to determine the cause of the fire. There was no word of injuries. 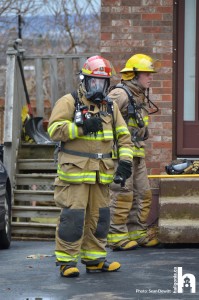