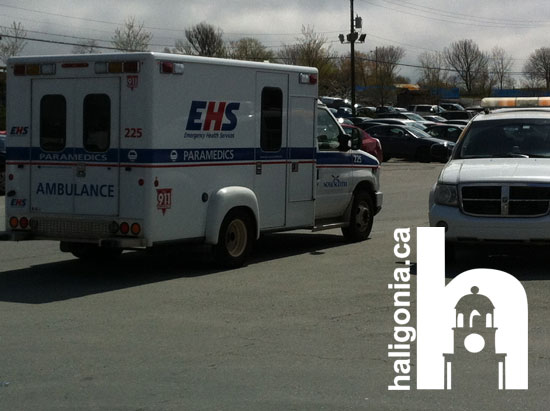 Police and medical personnel were called to the Dartmouth Bridge terminal midday Friday after an incident involving a woman and two men.

Witnesses on scene say a woman was seen being held to the ground, and at least one man recieved several lacerations to the face.  Cst. Brian Palmeter at Halifax Police tells us a verbal altercation escalated when a third person attempted to intervene, and the physical assault occured between two men.  No word on charges or the extent of the injuries. 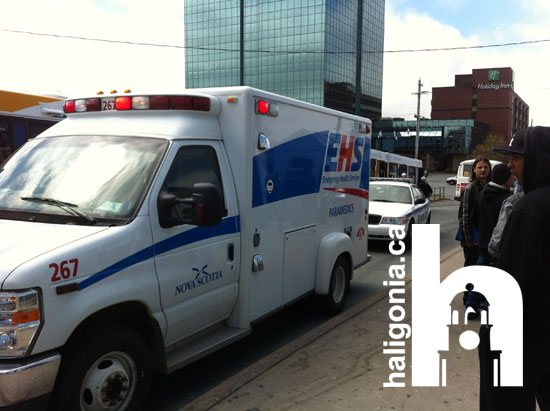