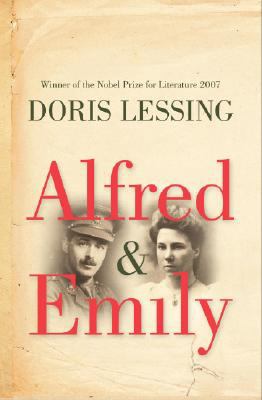 As I was perusing through reading related websites I came across Uchronia – a site specializing in Alternate Histories. It contains a database of over 2900 novels and stories which focus on the “what if’s”. Usually alternate histories take a major event in history and speculate what might have happened had the outcome been different. What if the Nazi’s had won WWII or what if the American Civil war had ended differently.

One book I’ve read this past year was Alfred and Emily, by Doris Lessing. Lessing addresses the idea of an alternate history in her latest book Alfred and Emily. Like countless others, Alfred Lessing and Emily McVeagh’s lives were changed by events in World War One. Lessing lost a leg and was nursed back to health by McVeagh who had lost a fiancee. Had this not happened and had they not married, what would their individual lives have been like? Lessing creates two worlds based on her intimate knowledge of her parents and at the same time portrays a prosperous and complacent England unaffected by war. The second half of this book is a series of essays describing Lessing’s actual childhood in Rhodesia and her complex relationships with her family. 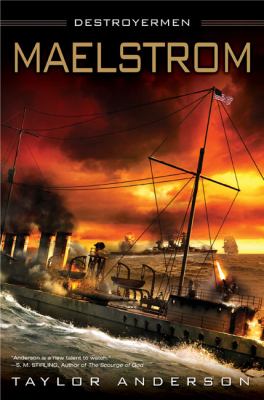 All’s fair in love and war:
Maelstrom, by Taylor Anderson [WWII]
Half A Crown by Jo Walton [WWII]
The Man With the Iron Heart by Harry Turtledove [WWII]
Resistance: A Novel by Owen Sheers [WWII]
MacArthur’s War: A Novel Of the Invasion of Japan by Douglas Niles [WWII]
Final Impact by John Birmingham [WWII]
In War Times by Kathleen Ann Goonan [WWII]
1635: The Dreeson Incident by Eric Flint [Thirty Year’s War]
Victory of Eagles by Naomi Novik [Napoleonic Wars]
Land of Mist and Snow by Debra Doyle [American Civil War] 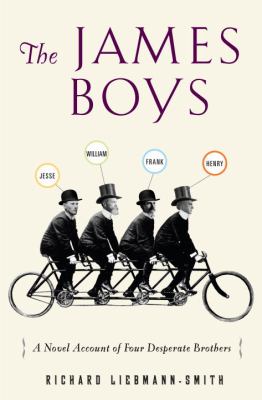