Ally: When chatting with Unpaid Intern Anthony over email today, we noted that we were remiss in not mentioning the disaster that was the American Music Awards. I’m not just talking about Nickleback (full disclosure: I admit to liking one Nickleback song, although a friend tells me that if I like one of them, I have to like them all since they basically recycle songs like we recycle posts here on FPQT).

I’m talking about this:

I never thought I’d say this, but I was “Dear Gawd Blessing” Taylor Swift’s outfit selection throughout the night. 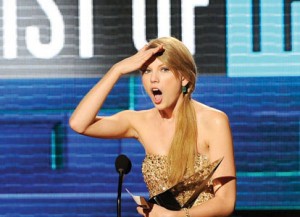 Somewhere, L-A is banging her head against a table at the sight of another, “I AM SO SURPRISED TO WIN THIS AWARD EVEN THOUGH I WIN EVERYTHING” picture of Taylor.

Let’s move on to Jennifer Lopez who did the most embarrasing dance number since Demi did…well, this:

I literally had what I call, “The Cringes” when I watched Le Lopez. You cannot, I repeat, you cannot try to duplicate pre-bald Britney. If you do, you will fail. 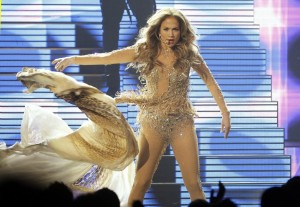 What is that even? A bodysuit? I don’t get it?

And Britney for the win: 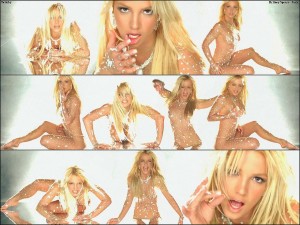 You know who I loved?

The makeup, not so much, but the dress I adored.

Jenny McCarthy. Shocker, eh? Before you hate on the booties, I’m a fan of them. So don’t hurt my feelings. 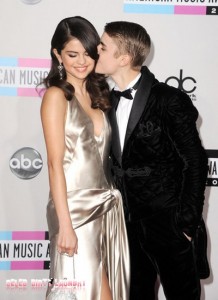 I know Anthony is really hoping to weigh in on this one, so I’ll leave most of the snark to him. I just want to note this: 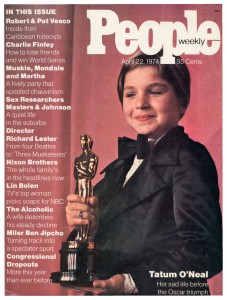 You know what’s awesome? Laughing at your own jokes.