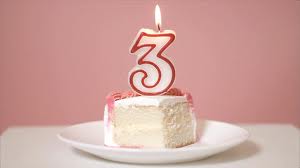 Happy Anniversary to us! We still can’t believe it’s been 3 years since Sean, Meghan and I took over HRM Parent. The time is flying and between the blogs, facebook posts and weekend wrap-up’s, we’re having a blast.
To celebrate we headed out for dinner with the kids and had such a great time that we wanted to share it with you.
We chose Montana’s Cookhouse in Bayer’s Lake as we had never been there before and heard it was very family friendly. We went last Monday during the first big snow fall of the season which made things even more fun as the restaurant felt like the inside of a log cabin filled with antlers, wood tables and cozy booths.
Their focus on kids was awesome which certainly made for a more relaxing night for the adults. As soon as we sat down they were given little packages including crackers, crayons, an activity sheet plus a cool set of antlers that the kids wore for the whole evening and are still playing with at home.
Sean and I each had the bison burger (a first for me) and Meghan had steak. It was all very delicious and with some great sides to choose from, there’s no denying that we all cleaned our plates! I added avocado to my burger, which was a lovely treat.
It was the kid’s meals that really impressed us though. A “build-your-own” style allowed them to choose from a drink, meal, side and dessert for only $6.99 or $9.99 depending on the meal. They had the regulars like grilled cheese and chicken strips but they also offered mini-burgers, a bunch of noodle options and their famous pork back ribs. 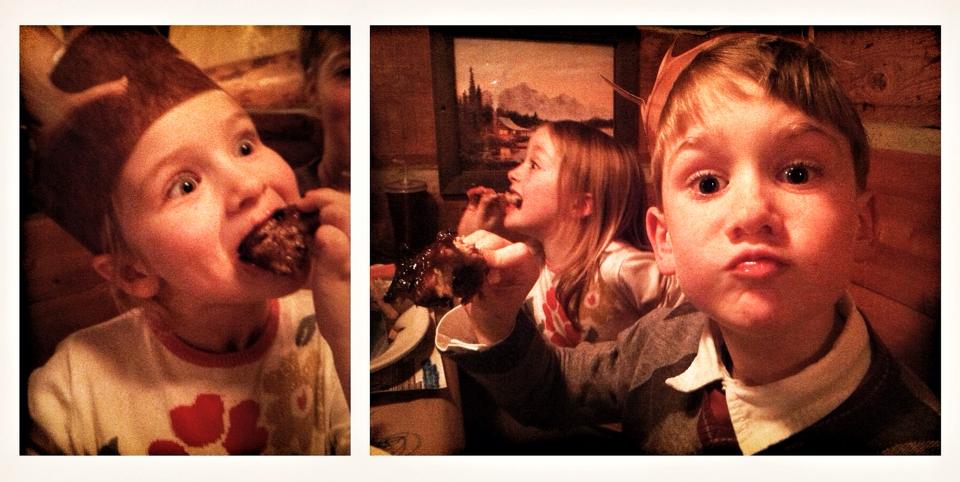 The list of sides was fantastic – baked beans, cucumber coins, Caesar salad, apple slices and mashed potatoes just to name a few.
All our kids ordered the ribs and were totally psyched when their meals arrived at the table in little cardboard canoes. What an incentive to get them to eat so they could play with the canoe after. We didn’t hear a word from them as they gobbled down their ribs, veggie sticks and mashed potatoes…except of course when they all agreed that the ribs were awesome!
To top off the evening, they each had a really cool “peel-able banana flavoured frozen treat” for dessert that is something you just have to see. No artificial colours either which we were  pleased to hear. 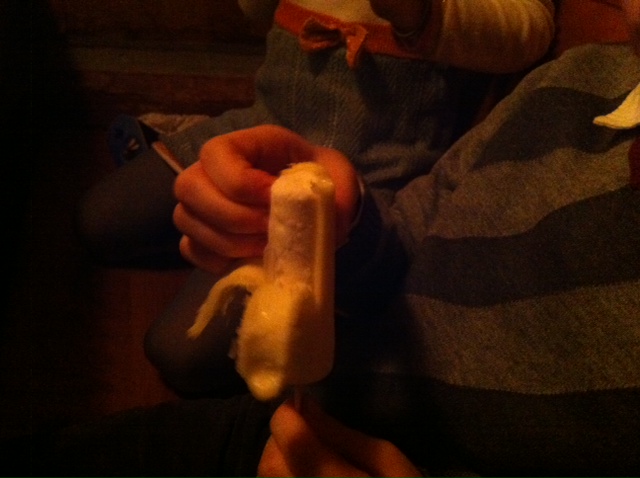 Montana’s also offers a Birthday Club that kids can join to receive a free meal on their birthday. As if we needed anything else to convince us that it was a great restaurant for kids, just as we were leaving our server suggested we come back again on a Friday or Saturday night when they offer face painting!!
Ok, we’re sold. So are the kids. They keep asking when we can go back to the place with the yummy ribs in a boat. So cute.  If you’re heading out with the family this holiday season, we would certainly recommend Montana’s in Bayer’s Lake as a great place to stop. Cheers!

An Anniversary Dinner at Montana's
https://haligonia.ca/an-anniversary-dinner-at-montanas-86391/