Velos Pizza on Almon is closed for about two years as they redevelop the property, but they have a Fairview location now that will fulfill any delivery orders for the peninsula during construction. 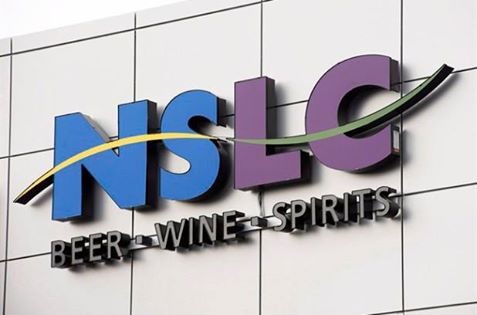 NSLC released fiscal numbers for the 2015-16 year today.
Overall profits are up 5.8%($241.3M)
Fantastic numbers on the made in Nova Scotia side of things.

There is now a Jet Ski/Boat rental place at Kings Wharf where the Harbour Taxi docks. East Coast Watercraft Rentals. $80/hr for a wave rider $500/day for a pontoon boat.

Hands-On Halifax Community Workshop will be opening at 6070 Almon St. This awesome because I have something simple I want to build but don’t have the room for a workshop!

The Esso in Woodside has been renovating for a few weeks, well one of the thing they are adding is a Mary Brown’s. Tell your favourite Newfoundlander, Drive-Thru Pineapple Crush.

All the Hamachi restaurant restaurants are still closed; I hear someone may have bought some of the assets/leaseholds

El Chino Snack Bar on Robie at Cunard should open later this week.

11 Street Boutique will open their clothing and accessory shop, in the new development on the corner of Hennesey and Isleville just behind the Hydrostone Market

Math continues to be a problem for Superstore.

If you remember at Christmas, Twitter @evilpez4 had an advent prize calendar for Feed NS, well it’s back for a summer edition. This time, 31 days of reveals and one person will win all 31 prizes! For every $5 you donate you get one chance. More details and prize reveals at  http://andyvent.retales.ca. There is also a second halfway prize draw if you give by July 14th.
In December both prizes were valued at over $1000, and over $5700 went to Feed NS.

and these little guys have come to life in front of the Dartmouth Medical Centre on Portland.