Lot Six on Argyle opened this week, anticipated to be a Halifax hot spot and from the reviews so far it very well, may be.

Paradise on Wyse Rd. where Kel’s Deli was has finally seen a lot of activity this week.

From the looks of it I think they will probably open this week.

Gottingen Street’s Charcuterie Ratinaud is moving across the street and a block north. In the space beside Scotia Pharmacy.

After 29 years Halifax Feast Dinner Theatre has closed for good. 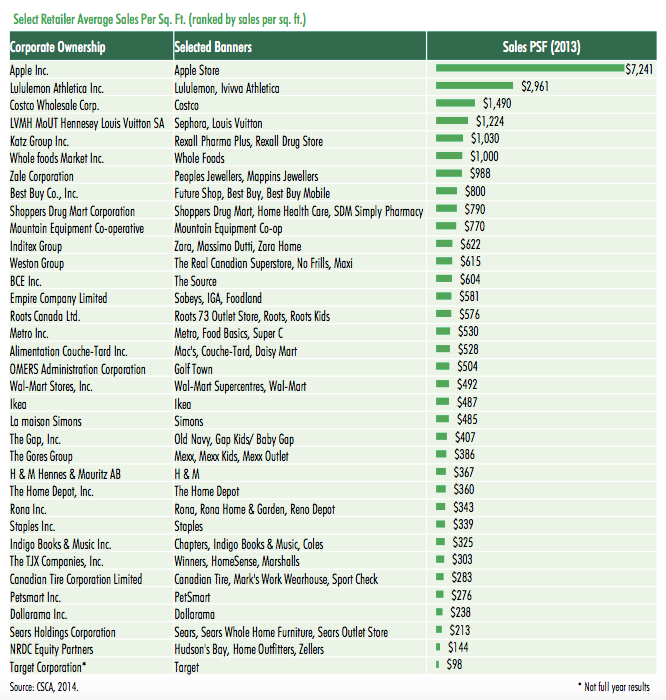 CBRE released a report highlighting the numbers that brick and mortar retail stores sell based on their square footage, I have heard many times before that Apple was ahead of the game. If we take the Apple store in Halifax Shopping centre which is 7484 sq.ft and multiply it by the $7,241 that each sq ft earns on average in Canada. That means the Apple Store here can expect approximately $54M in sales this year! The Peoples Jewelry down the hall from them a piddly $1.5M.

1 Fish 2 Fish an Aquarium and fish store is soon to open in Burnside at 75 MacDonald.

Mills began it’s liquidation yesterday and will continue through Saturday at the store.

The old orange seats are coming out, and Centerplate has the contract for concessions now at ScotiaBank Centre.The concessions will be revamped but already there will be offerings from locals 2 Doors Down and Cafe Chianti

Louie on the Go is anew food truck now open by the Dartmouth Ferry.

McDonalds in Ontario is going to be rolling out self serve/self pay checkouts, Then you just wait for your food.I think that model would work great at Scotia Square.

and Kings Palace is definitely done, it was sold and is currently undergoing some changes and it will reopen as the 2nd location of Tacoma Dr’s. Panda Buffet.