Simons already has quite a few stores planned for expansion across Canada, but the CEO has said the next 3 targets are Winnipeg, Saskatchewan and Halifax! Based on their current expansion however it would likely be 2019/2020 before we saw a store.

NOT CONFIRMED:But maybe some change for Loblaws here in Halifax after announcing that they are closing 52 stores across Canada. I have had a few tips that Young St. Superstore is being converted over to a No Frills.

Midday Bistro on on Portland St has closed.

Is Tantallon getting a Starbucks? A 3 unit with an attached drive thru has been approved to be built facing the library. When ones similar went up at Penhorn and Woodside, they said no planned tenant but in both cases Starbucks had already signed on.

In other local retail news, Costco has Christmas stuff out this week. and Astro Pops are back and have been spotted at Bulk Barn and Freak Lunchbox. 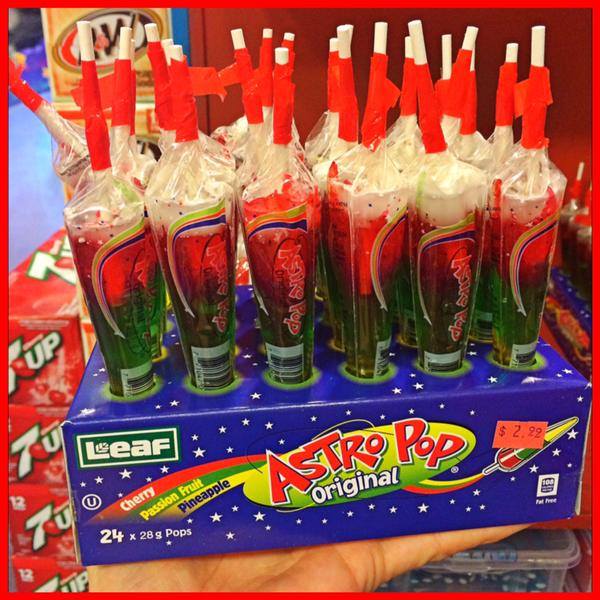 Waffle Pop UP
It’s just a one weekend pop-up on Barrington beside Discovery Centre, the space is is called the Chameleon because its going to keep changing pop ups! http://www.thechameleon.ca/

Little sprucing up on Henry at South, the DAL residence have their own laundry so, spruce up the eye sore, and Fred’s Pizza is planning to go in the old laundromat space. (Fred of the Little General) 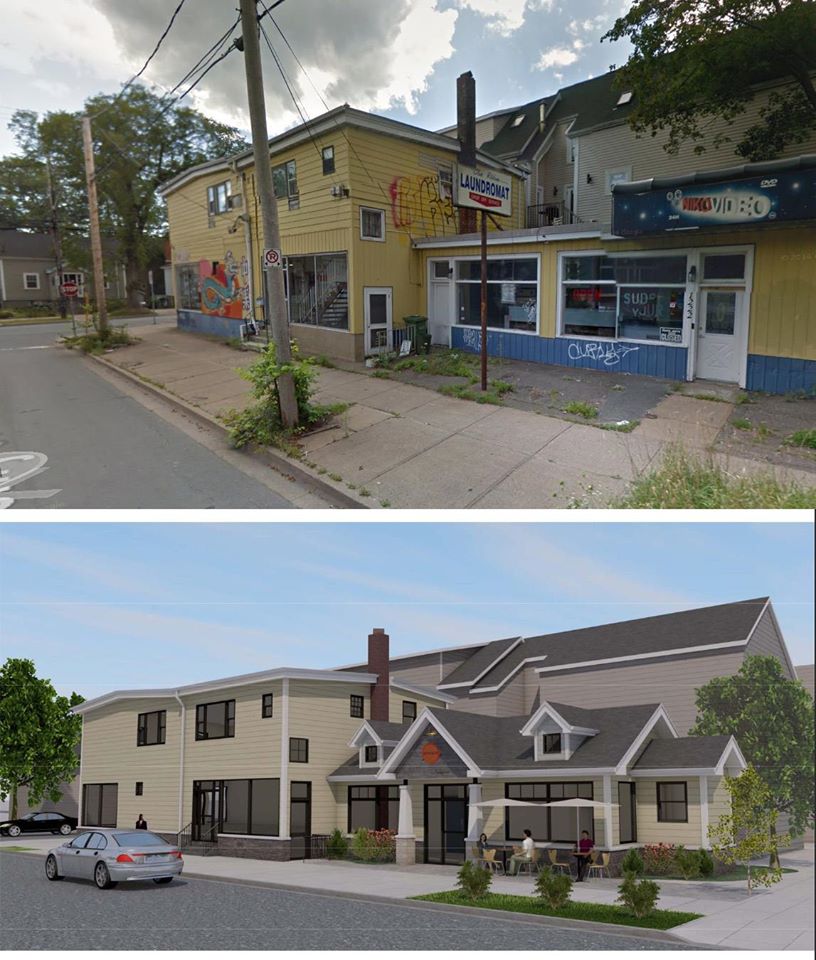 It seems the M&M Meat Shop in Bedford has disappeared.

Paradise (Syrian) on Wyse Rd. has finally opened. It had been under renovation for at least a year and half after Kel’s Deli closed.