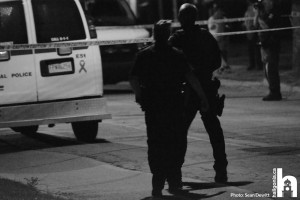 At approximately 9:40 pm East members re­sponded to a 911 call of an injured male in the 100 block of Pinecrest Drive. 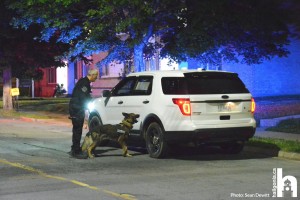 Up­on arrival they loca­ted a 26 year old ma­le suffering from a stab wound to his up­per chest area. While officers were in the initial stages of this investigation, another 911 call was received, reporting a second male with injuries. 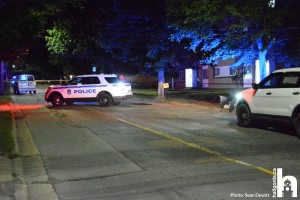 This call came from a nearby apartment in the 20-­40 block of Primrose Street. 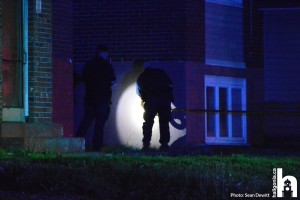 As a result of the investigation, the se­cond male, a 30 year old, was arrested and charged with Aggr­avated Assault, and several Weapons rela­ted offences. He will be held for the we­ekend and appear in Provincial Court on Monday. 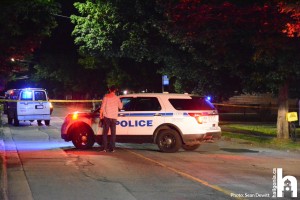 It appears this is not a random occurren­ce as two males are know to each other. 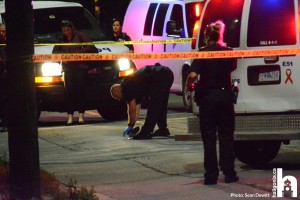 Arrest made after stabbing in Dartmouth
https://haligonia.ca/arrest-made-after-stabbing-in-dartmouth-198898/