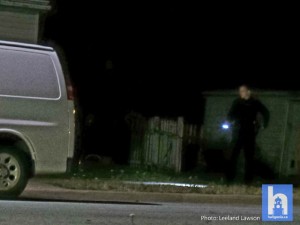 At approximately 2145 hours police responded to a weapons complaint on Farrell Street in Dartmouth. A male party received a minor injury as a result of an assault with a knife. 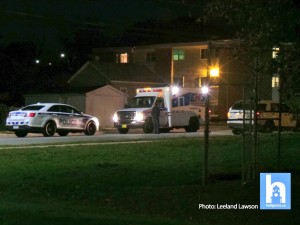 A 20 year old male suspect was arrested without incident a short distance from the scene and will be held for a morning court appearance to face several weapons related charges. 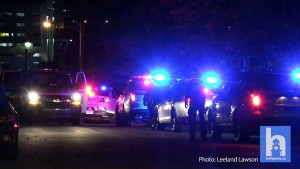 The two parties were known to each other. 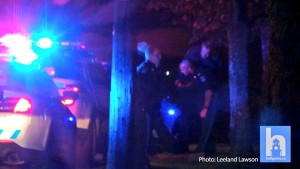 Arrest made after stabbing in Dartmouth Halloween night
https://haligonia.ca/arrest-made-after-stabbing-in-dartmouth-halloween-night-207044/