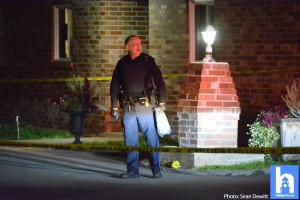 Investigators in the General Investigation Section of the Integrated Criminal Investigation Division have charged a man and a woman in a relation to a stabbing that occurred in Dartmouth Sunday night. 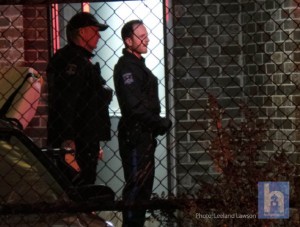 Just after 9 p.m. on October 29, officers were dispatched to an apartment in the 0-100 block of Elmwood Avenue in relation to a man who had just been stabbed. The victim, a 33-year-old man was transported to the QEII with what were believed to be life-threatening injuries. 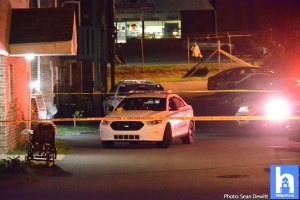 At 4:30 a.m. on October 30, a 21-year-old woman from Dartmouth was arrested without incident in the 100 block of Main Avenue in Dartmouth in connection with this stabbing. She was transported to police headquarters where she was interviewed and later released. She was not charged in relation to the stabling but was charged for possession of cocaine which was located on her person at the time of the arrest. She was released and is scheduled to appear in Dartmouth Provincial Court at a later date. 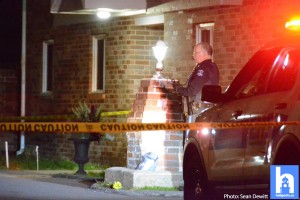 At 8:42 a.m. on October 31, 24-year-old Damien Lee Cajolais from Dartmouth and 44-year-old Roxanna Carol Manning-Nurse of Hubley, were arrested without incident at a business in the 0-100 block of Troop Avenue in Dartmouth. Cajolais has been charged with attempted murder, aggravated assault, possession of a weapon for a dangerous purpose and breach of a probation order. Manning-Nurse has been charged as an accessory to the above noted charges on Cajolais. Both are scheduled to appear in Dartmouth Provincial Court today. 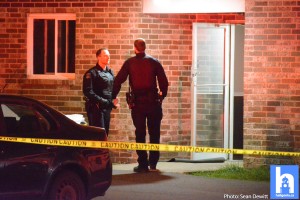 Police do not believe this to be a random act and all parties are known to each other. 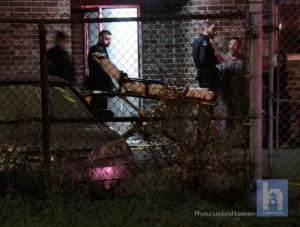 Police charge a man and a woman in stabbing from Sunday night
https://haligonia.ca/police-charge-a-man-and-a-woman-in-stabbing-from-sunday-night-207051/