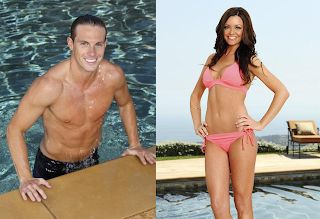 Allison texted me last night with some disturbing news. It’s a tad (but not really) spoiler-ey, so, you know, considering yourself warned and stuff.

Blake and Holly from Bachelor Pad are engaged. I know, I groaned when I heard the news too. I mean, really? Really? Come on. They met on one of the most appalling reality shows on TV. Blake is disgusting. And how could Holly do that to poor Stag? He is SO much better than Blake! 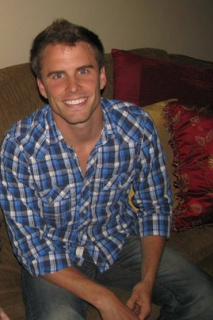 Now, I know it’s already been announced that Ben is the new bachelor. And while I don’t think the floppy-haired winemaker is quite charming enough to carry his own show, I was on board. After all, he couldn’t be any more boring than Ashley was, right? And as long as he doesn’t keep a therapist on speed dial, I’d say he’ll have a leg up on Brad Womack as well. But is it too soon to start the campaign for Michael Stagliano for The Bachelor 2012? Am I right? I mean, just look at this face!

PS: What do we think the shelf life is for this Blake/Holly thing? Four months? I’d bet the blog that they don’t make it down the aisle.