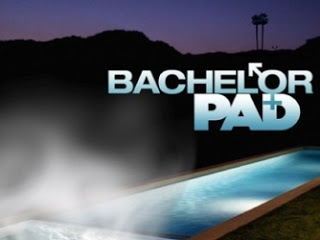 The cast for this summer’s second installment of the raunchy, fame-whore filled, disgusting Bachelor Pad has been revealed, and there are few surprises. So, let’s discuss.

Plus, we’ll be treated to more time with three dudes from the current season of The Bachelorette. Bentley seems like a shoe-in, and my money’s on William and the Masked Man as the other two men who will stoop this low.

Of course, you know I’ll watch despite my shudders of disgust. I just can’t help myself. What do you think of the cast? Any insights on the faces that are unfamiliar to me? Guesses for the three mystery men from Ashley’s slim pickings?

Bachelor Pad: The only thing worse than The Bachelor(ette)...
https://haligonia.ca/bachelor-pad-the-only-thing-worse-than-the-bachelorette-39160/