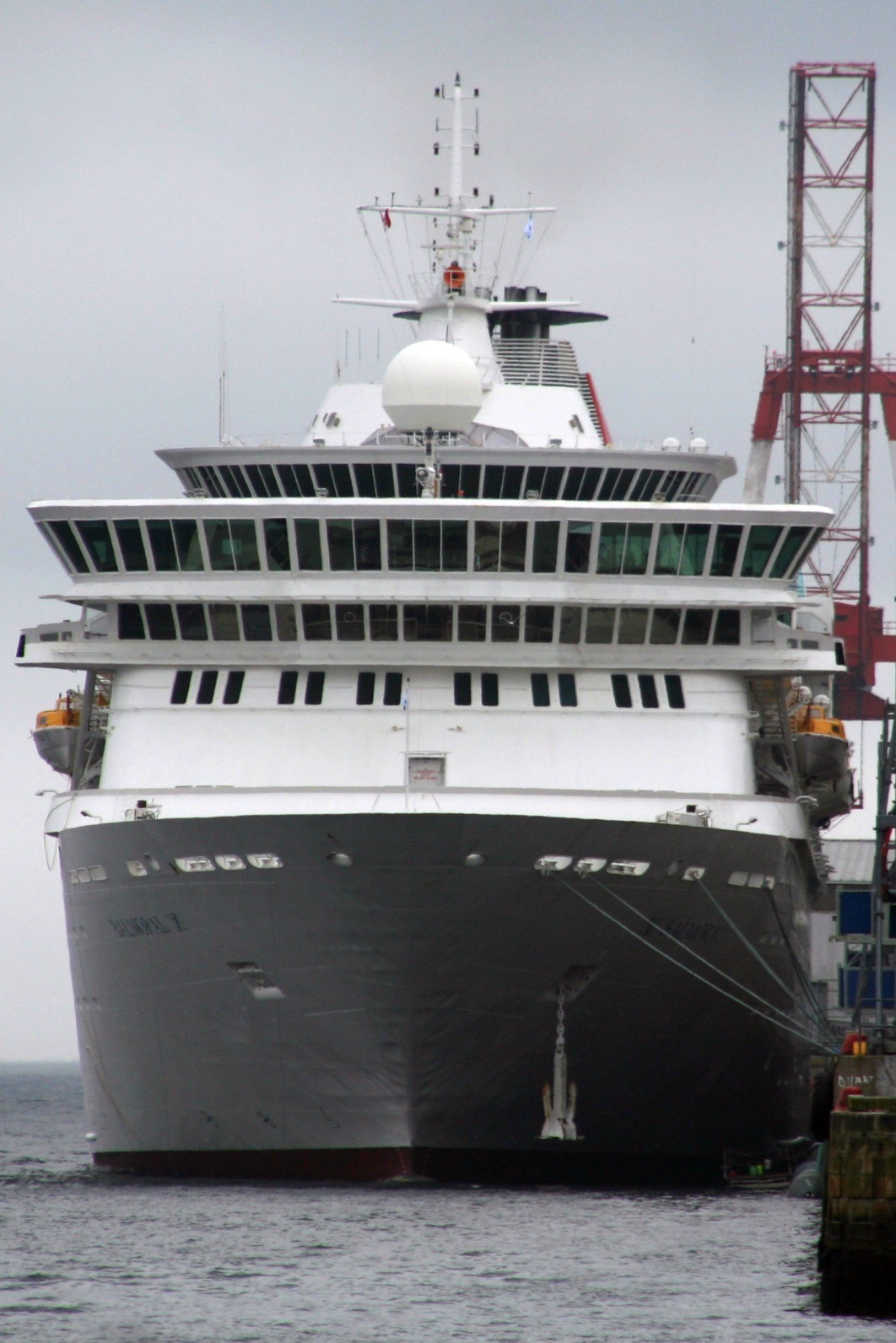 Passengers aboard the Cruise Ship Balmoral have contracted the Norovirus. The Ship is Tied up in Saint John NB today, and is Due in Halifax Wednesday.