At approximately 6:42 p.m., police responded to an apartment building on Alderney Dr. in Dartmouth for a report of a male causing a disturbance.  When police went to speak to the male at an apartment he refused to open the door and indicated he was armed with a knife. 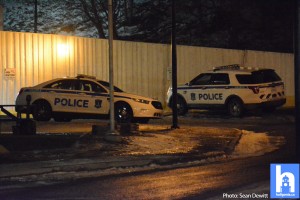 A number of officers including crisis negotiation attended and at approximately 10:00 p.m. police took a 77 year old male into custody.  There were no injuries reported and police have now cleared from the area. 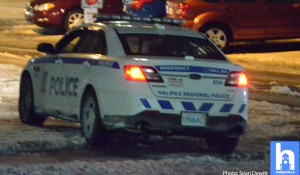 The investigation is still in its preliminary stages and charges are anticipated. 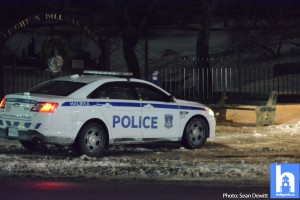