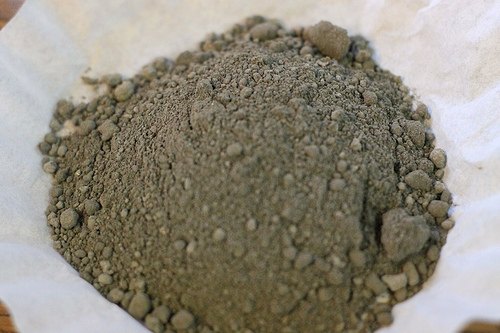 The debate over the safety and efficacy of biosolid use in Nova Scotia continues as civil servants heard varying reviews on the risk to human health at the Union of Nova Scotian Municipalities convention.

The Chronicle-Herald reports that though scientific and industry review panels advocate its safety for use in regulated land applications, the court of public opinion seems to contraindicate those views. The most prominent example of biosolids are garden and crop fertilizers that have been refined using treated and recycled raw sewage. The controversy here in Halifax was sparked off last year when HRM used biosolid fertilizer in landscape work along Dunbrack Street.

The article states that some residents experienced a foul odour and were overcome by nausea. We want to know what you think? Can refined human waste be safe enough to use as fertilizer for food crops? Do you think there are more potential risks of disease in treated human waste than there are in untreated animal manure?