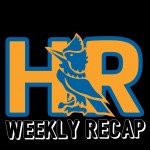 Little Mysteries on Barrington St. closed its doors last weekend after 20 years, I wonder where the Wicca community goes now?

I expect very little change in Tim Hortons though I would expect BK outlets will get a more cafe vibe over the next couple years, and start selling Tims. I doubt you will see much Burger King in Tims. What it does mean is that BK will likely push the Tims name worldwide so you will more likely be able get a double double in more locations.

The other thing that keeps getting asked is what about those Wendys/Tims? These existed before Wendys owned Tims and they will exist after. The franchisees have separate agreements in place with each company; think of them isolated food courts.

Kababji Lebanese put a sign on the door, 3 weeks ago saying closed for renovations. No one has seen any activity, their Facebook page has disappeared and their voice mail is always full. So not officially closed but I am willing to say it’s done. 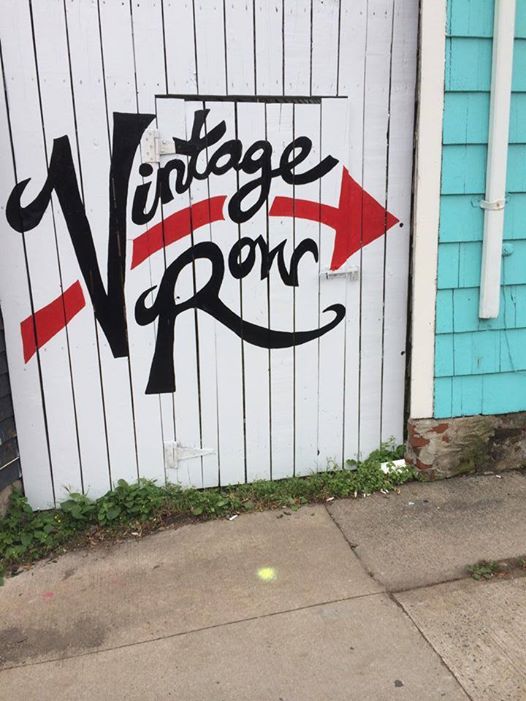 Great little sign, the used and consignment shops of Queen St in Halifax have got together and marketed themselves as one. Bold idea 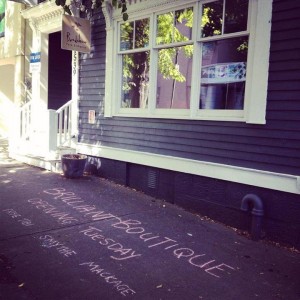 Just on the flipside of Vintage Row on Birmingham is Brilliant Boutique which opens on Tuesday, new and “gently worn” ladies fashions

Lebanese is returning to Scotia Square food court, Mezza Kitchen will be going in to serve the crowds. It’s still pretty crappy how Ray left the food court, but Mezza is also a local, and has good grub. (Unpopular statement: I actually choose Mezza over Rays for my Burnside lunches)

Wow Downtown Dartmouth is having a good time ; Room 152, a women’s fashions shop opened Friday ,Bodega Boutique Men’s and Women’s Fashion opening soon. P’lovers Canada is coming to the east side of the harbour in the fall, across from the Post Office in the old Dartmouth Yarns who quickly took over the old Fishers space. Frosting cake store is coming next week to Ochtorloney toward the pond. As well Piatto is announced for 2015 (Kings Wharf) 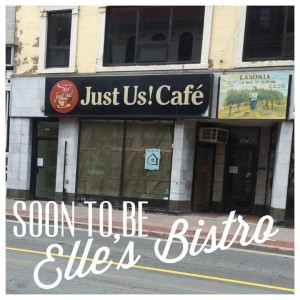 New eats for Barrington, I understand Elle has been a server at Cousins for the last decade, so I expect to see some favourites.

Odd but true, The Petro Canada at the airport is closing on Tuesday, but Irving will be ready with a nearby popup gas station and convenience store, while they build a new station. There will be an instant bonus as Irving will operate 24/7.

Word came out that the city is allowing the new Convention Centre to close Market St between Sackville & Prince to all traffic, vehicle or pedestrian, starting on Tuesday for 2 weeks. Problem is Inkwell and Applehead Studios have their front doors in that space and were not warned until a Thursday, when a tweet went out that they wouldn’t have access to their business. After an outcry from the community, provisions re being made as they should have been in the first place and special access will be built so these but remain open.

Renovations have begun at the old Primrose Sobeys in North End Dartmouth. Lawtons will be building a replacement store in that space (not confirmed but very likely just need Lawtons to confirm) 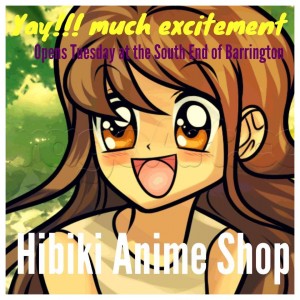 I love when niche stores open,I hope they do well