The Independent Mercantile Co. opens on Gottingen today, this the gift and housewares store from the folks that brought you Biscuit.

Brilliant Boutique opened on Birmingham, Brilliant and its sister Room 152 on Portland St.

arefrom the former co-owner and manager of Crimson & Clover. 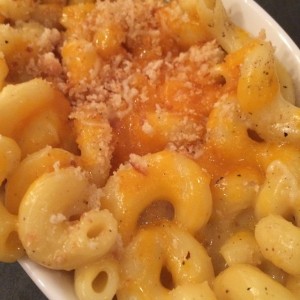 Frosting, a cake store, opened on Ochterloney not far from Sullivans Pond.

Another Spencer’s Gifts is close to opening in Halifax Shopping Centre. 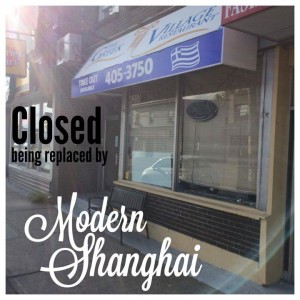 That’s the end of Greek Village who a couple years ago moved out of their old space into the old Athens, just to move back to their cosy spot. It’s being replaced by Modern Shanghai

I posted the final results of my Big Day Downtown on its own site http://a2z.retales.ca

Gahan House is now open in Historic Properties, great to have that space active again. 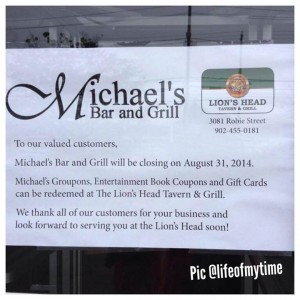 The fate of Michael’s Bar is now known

Quantum Frontier has successfully moved across the intersection on Robie, and yes the Tardis found the new co-ordinates.