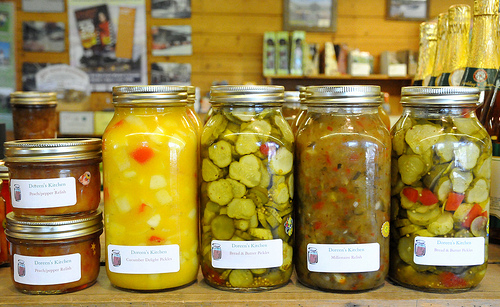 These were taken in the Annapolis Valley. I love the country stalls this time of year, bursting with produce and the bounty of summer:) I want to buy armloads of food and make jam and preserves and fill my larder for the coming winter. The only catch is that I am not a jam or preserve maker:) 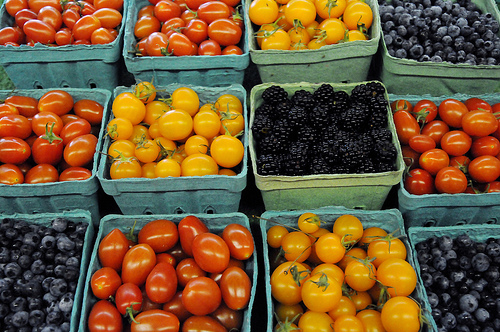 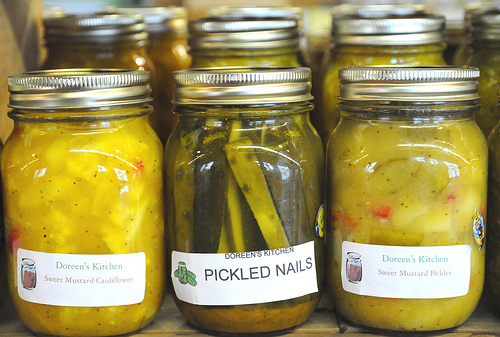 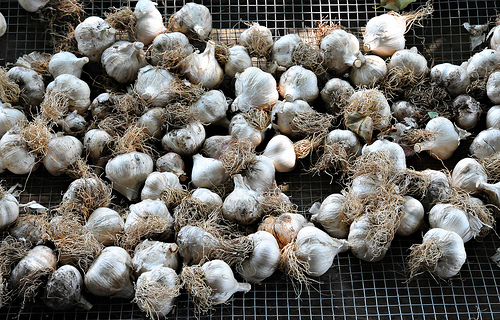 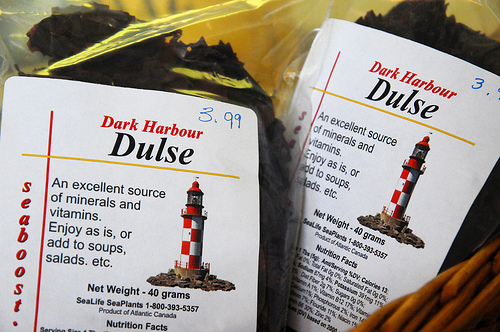 Dulse! Local seaweed:) Small snack bags. An unusual but healthy treat. I have to say I’ve never been partial to it but lots of people are.

Ok, so I took a break from the Rap Ditty contest, decided it was ridiculous and unfair to so many of the participants. I even wrote a letter to the minister of Tourism (did not get an answer). I thought why bother with such a poorly run contest and then……..and then………. my silly work ethic/ competitive drive/ angry kid/ not a quitter/don’t stop what you start/ miracles might happen/ you’re in it now!/ influences kicked in and I could not just give up after all. Sheesh. Ack. No matter what happens at least I know I gave it my best shot.
They’ve rewritten the voting page now and are encouraging people to vote more than once for their video. Close browser and vote again. The video doesn’t matter. The votes do. I could have put up a picture of an old boot! Sigh. Okay, so please vote and vote again and pass it on and….
RAP DITTY NOVA SCOTIA scroll down to find it, it is about 20 down… Thanks.:)

If you have any ideas, I’d be grateful. What about a Rap Ditty Day?