Many Haligonians would recognize the names and faces of Johnny Cash, Keith Richards, or Roy Orbison — but would you recognize Halifax’s own Brian Ahern if you bumped into him on Argyle Street? The Haligonian has been a producer for all three previously named music legends, and many more. 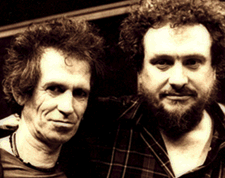 Born and raised in Halifax, Brian began playing guitar at a very young age. He attended St. Mary’s University and played varsity football while regularly performing his music. He eventually moved to Toronto where he began working with legendary artists such Ronnie Hawkins and Gordon Lightfoot.

Ahern produced the single “Home From the Forest” for Lightfoot which hit #1 on the Canadian charts.

While in Toronto, Ahern began mailing letters to Anne Murray, trying to convince her to come to Toronto. She eventually left her job as a Physical Education Teacher in New Brunswick and made the move to record her first record.

Perhaps the most unique factor in Brian Ahern’s success was his mobile recording brainchild: the Enactron Truck. It was a 42-foot long semi-trailer truck turned into a recording studio. This was the machine that allowed Ahern to produce music for countless music legends from George Jones to Mark Knopfler (Dire Straits), on top of everyone previously mentioned. Here is a full list of the artists he’s worked with. 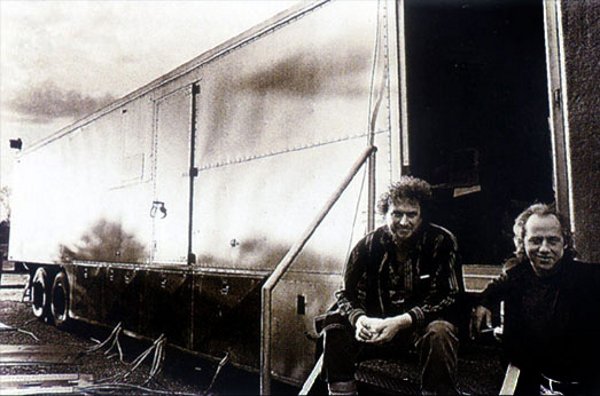 Oh, and by the way — in 1977 he married country legend Emmylou Harris at his home in Halifax. They later divorced after having a daughter together. 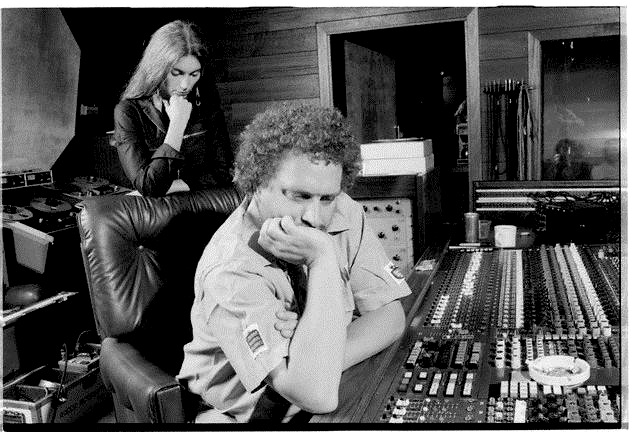 Ahern with his then wife Emmylou Harris, a country music legend who has won 13 Grammys

It’s no secret that Haligonians take pride in their musical culture, and the musicians we claim as our own — but let’s not forget that our musical roots are well rounded, and we’ve got plenty to be proud of behind the scenes as well.

Brian Ahern: The Man Behind the Music
https://haligonia.ca/brian-ahern-the-man-behind-the-music-99676/