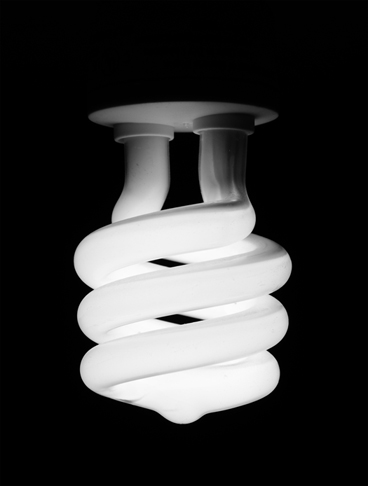 Dalhousie University residence students are seeing their dorms in a whole new light.

Dalhousie has partnered with Clean Nova Scotia and Nova Scotia Power to reduce energy use by replacing hundreds of light-bulbs in their residence buildings.

“We’re focusing on residences now but next year we will embark on a campus wide bulb replacement.”

Old incandescent or fluorescent tube bulbs are being replaced by compact fluorescent lamps, or CFL’s.

The bulb replacement is part of a project launched by NS Power in part with Clean NS to reduce electricity use in Nova Scotia.

Dalhousie is just one of many schools who’ve already received CFL bulbs.

“We did a lot of schools,” says Heather Kerley, Client Services Advisor with Clean NS. “I would say almost all schools in HRM. We’ve done the Mount, NSCC and even schools in Bridgewater.”

But what does this mean for savings? Owen says that Dalhousie will save around $20,000 per year from the bulbs they’ve changed already.

“NS power and Clean NS offered to replace them all, for free so we’re saving a lot of money with this.”

“We’ve saved quite a bit of electricity…we’ve replaced hundreds and hundreds of bulbs,” says Kerley.

To put it in perspective a 60-watt lightbulb running continuously for 1000 hours consumes 60 kilowatt hours.

CFL bulbs have been criticized for containing mercury, an extremely toxic element which makes them more difficult to dispose of than normal incandescent bulbs.

Owen says Dalhousie is already prepared for this.

“We have a management plan already in place. We have a bulb-crusher that can extract the mercury and dispose of the glass and we will be modifying it to handle CFL bulbs specifically.”

Kerley adds that the dangers of CFL’s have been trumped up in the past.

“The amount of mercury inside is less than that inside a watch battery…if a student breaks one in their dorm room, they just need to put it in a bag and tie it off.”

She says people should be more concerned about the broken glass than the mercury.