There are a couple classic spots located throughout the city that have become popular locations for the late-night intoxicated crowd. Since I moved to Halifax, one of these spots has been Willy’s.

Located at 5239 Blower’s Street, it is not uncommon to see a long line of people standing outside the order window after a night of drinking. I have stood in that line many times myself, but lately I have come to realize that the food here isn’t that bad when you’re stone cold sober as well. They have a pretty basic menu when it comes to burgers, so I went with the  Bacon Cheeseburger. 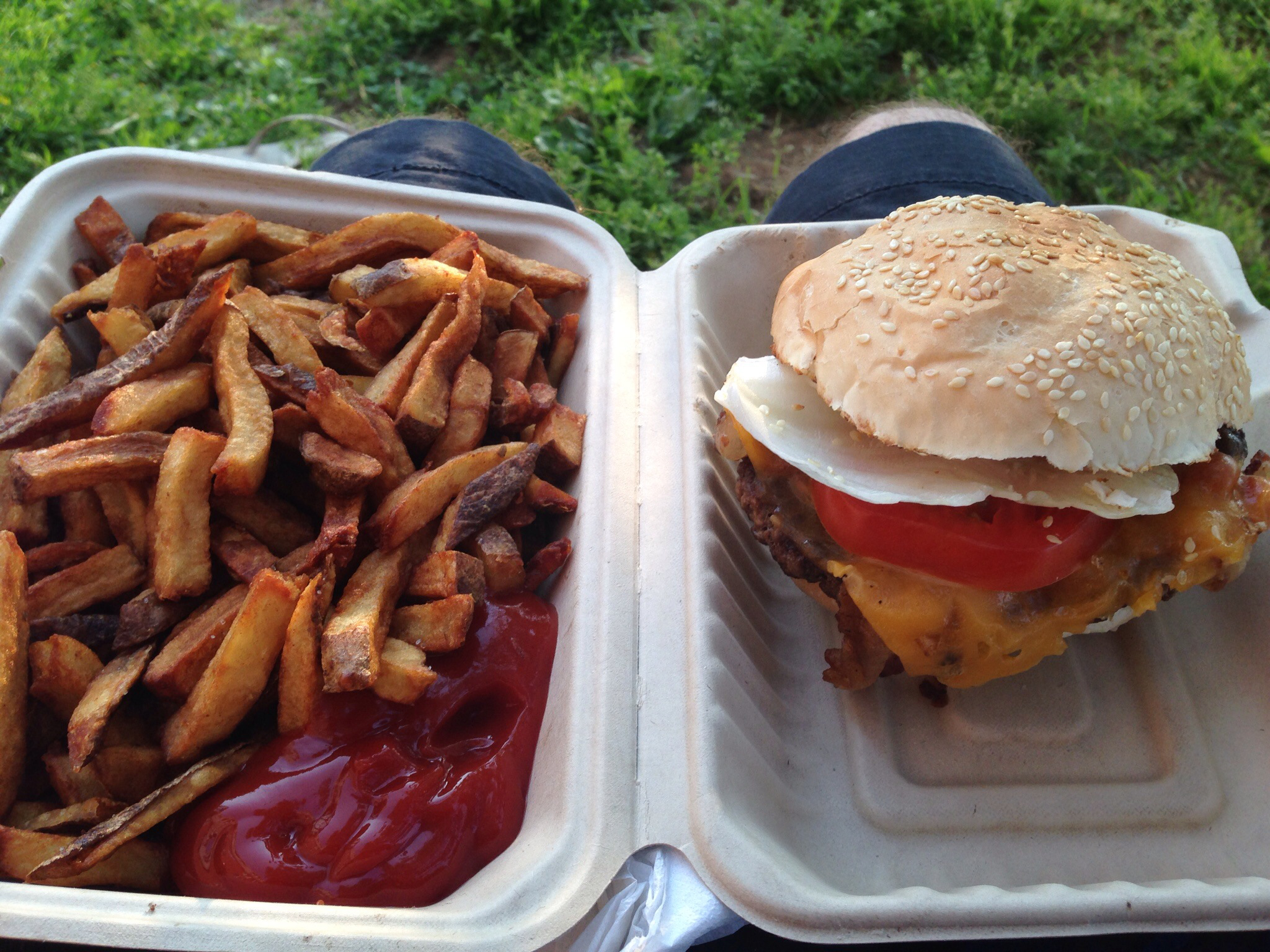 When I received my food at the window, they had forgotten that I ordered fries with it as well, but the guy was really nice and cooked me up a larger portion of fries than I had ordered to make up for the mistake.

The burger comes wrapped in foil, which does make the burger look kinda squished and messy, but this isn’t a sit-down restaurant so it’s perfectly acceptable for the burger to look a little “rough around the edges”. The thing that was a little off-putting was the huge chunk of lettuce that was on this burger. It would have been nice to not have what appeared to be the end chunk of the head of lettuce. 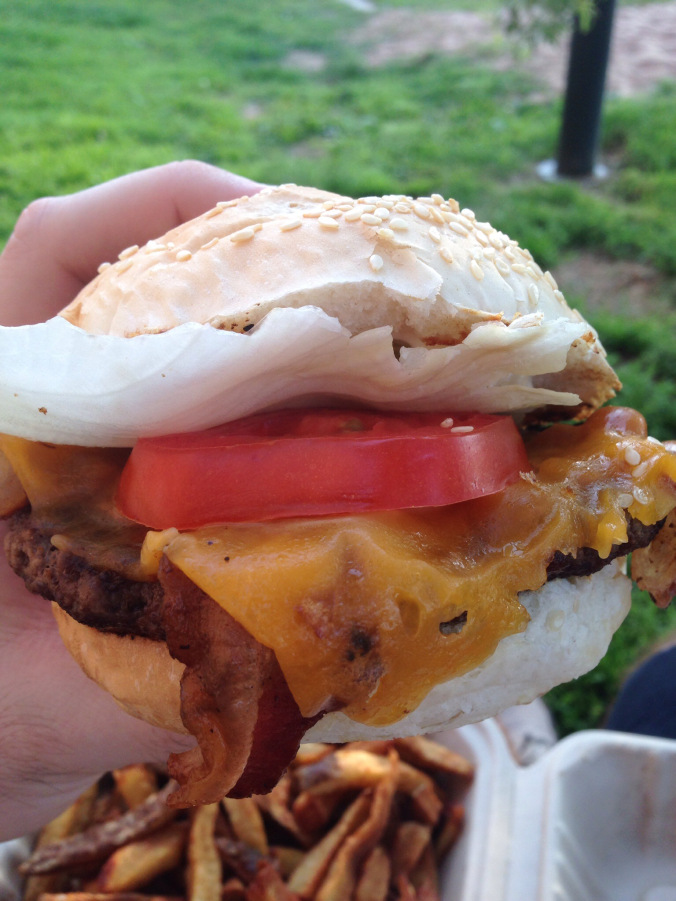 After a few bites, this burger reminded me of one that you would get at a fast food place, but in a good way due to the fact that it felt very homemade. The patty was nice and simple, but could have maybe used a bit more seasoning. The bacon was pretty tasty, and I was a fan of the hearty slices of tomato that were piled on the patty.

If I had to pick my least favourite part of the burger, it would probably be the bun. It wasn’t that it was horrible or anything, it just didn’t really stand out to me. I could have also done with some better cheese, but overall this burger was pretty good in terms of a quick grab-and-go meal. 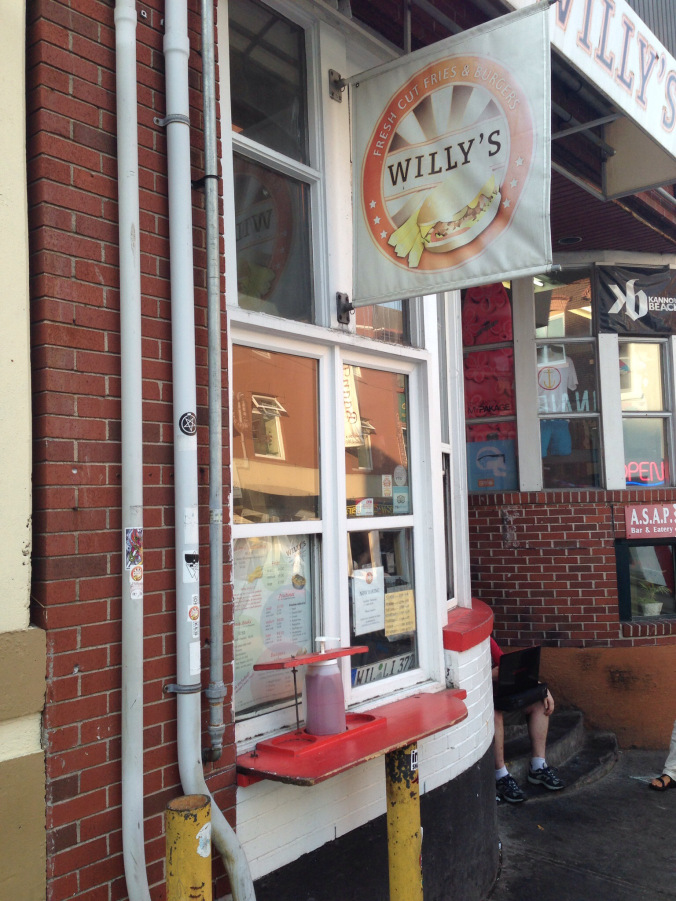 This burger costs $6 with an extra $1 each for bacon and cheese. You really can’t argue with this price. The burger isn’t the best one I’ve ever had, but it is a good time and it fills you up, so this low price is a steal.

If you’re looking for a quick bite to eat in downtown Halifax, you can’t go wrong with Willy’s. This was a basic bacon cheeseburger, but it definitely satisfies your hunger. I highly recommend their poutines as well, and they have a variety of different toppings that you can put on them. You won’t get gourmet when you visit Willy’s, but you will definitely get great service and tasty food.