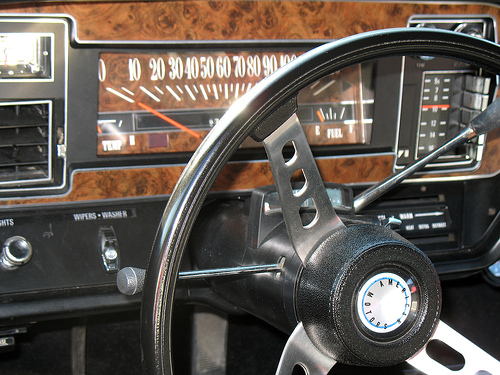 Back to basics:) American Motors Fairlane dashboard. When cars were cars:)
Wow, what a flurry of activity there has been on this blog. The OWOH event has certainly galvanized people into blog visiting!

I’ve been busy gearing up for the inaugural BustaMove event happening this weekend:) 6 hours of exercise! Richard Simmons, Zumba,Yoga….. = new digital mammogram machine:) They will be doing it again next year I’ve just heard:) My team reached our goal of $10,000 and surpassed it! Thanks to all who have supported:)

Also this Saturday, at the Pogue Fado, Haligonia.ca is putting together a webathon/telathon to support Oxfam’s efforts in Haiti They’ve got a stellar lineup of performers including: