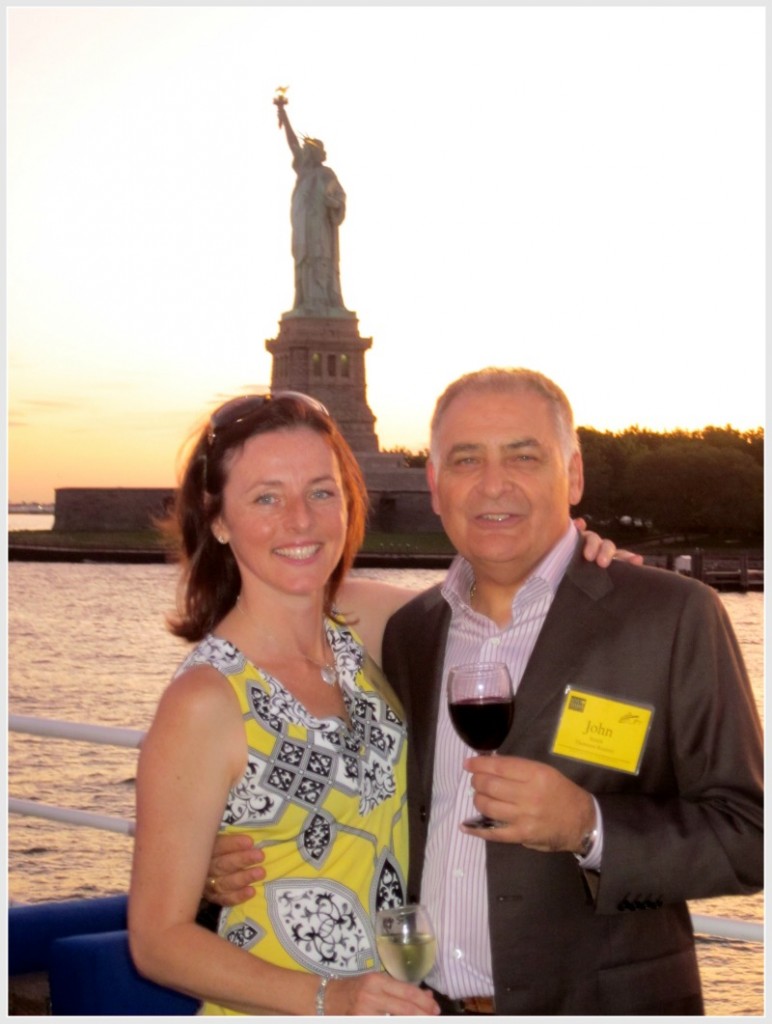 Two years have flown by and we would have liked to have stayed a bit longer in New York but corporate mergers and acquisitions have said otherwise.   My husband says he sat at the same desk for two years but the company name changed three times!  Just when you ‘think’ you have enough time to see and do the things you want…bye bye New York! 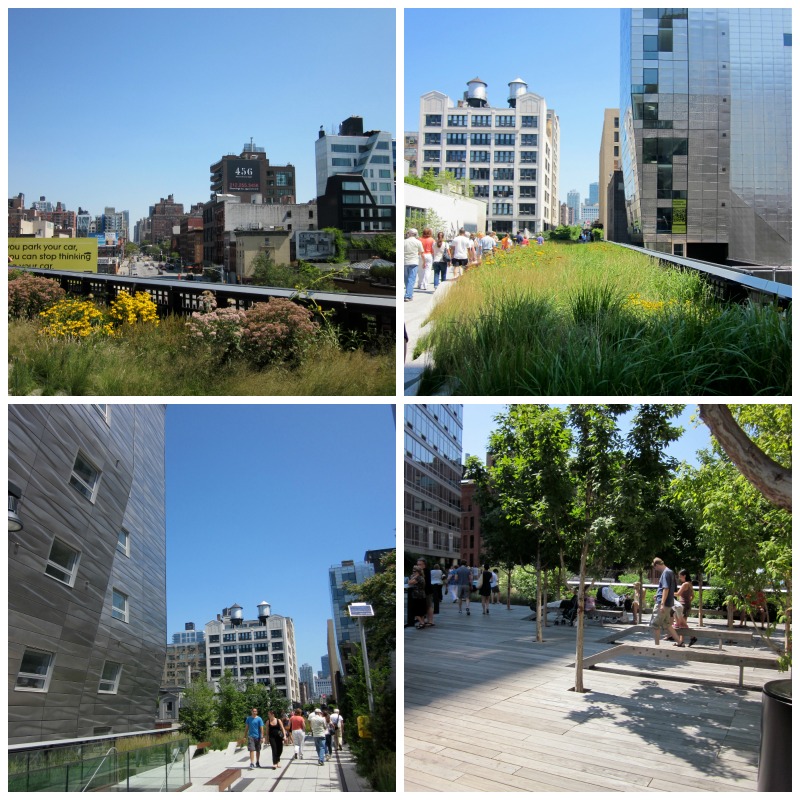 The High Line is a mile long NYC park built on a section of the former elevated New York Central Railroad.

John and I love to explore and any new city we live in we become tourists once a month.  It’s the only way to experience what’s happening in our neighborhood and it gives us a feeling of accomplishment.  New York is a vast city.  Its five boroughs (Manhattan, The Bronx, Brooklyn, Queens, Staten Island) could keep you busy for years!   It’s also the most populous city in the United States – estimated population as of 2012 was 8,336,697 covering a land area of 303 square miles (783km).  So, where to begin?  Well, the most obvious are the landmarks most associated with NYC.  We had our lists of areas we wanted to see, Broadway shows to watch, walking tours to learn more of the history of the big apple and yet sometimes the most pleasurable was simply walking the streets of Manhattan, people watching in parks, marveling at the architecture and eating street food. 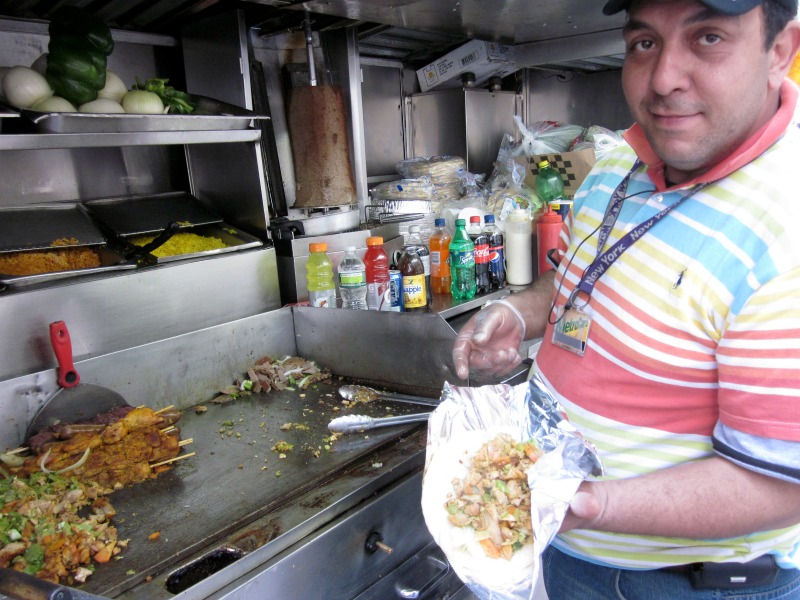 Don’t walk by and wonder – their food is yummy! 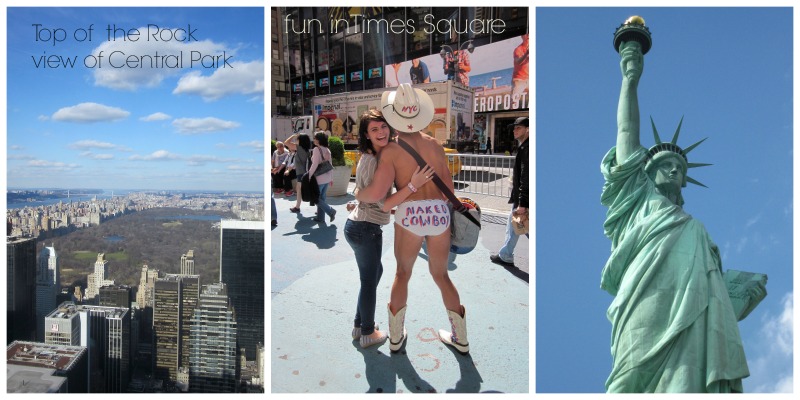 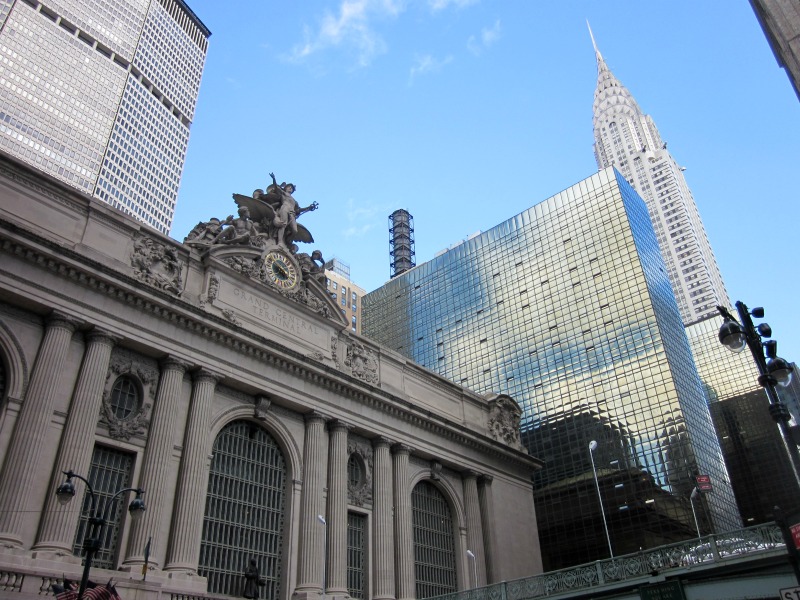 Two of my favorite buildings in NY: Grand Central Terminal and the Chrysler Building

I will miss, though, the people we met, the easy access and close proximity to Manhattan and being a tour guide for Grand Central Terminal.  When I would finish my 75 minute tour, I enthusiastically suggested to the group to go out and explore what’s in their back yard and be proud of it. 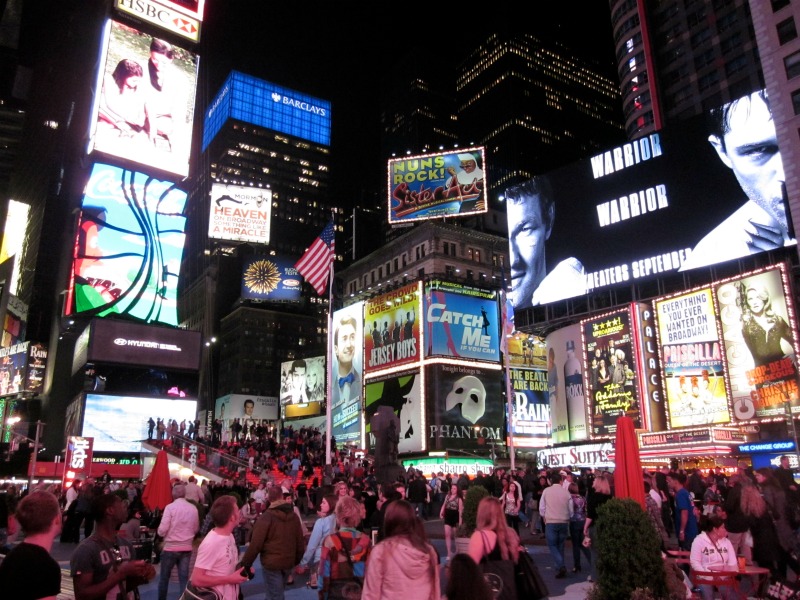 Are there things we have yet to do?  My goodness, yes!  But because we did venture out and made a conscious effort we feel as though we have a better understanding of New York and, we can always come back.