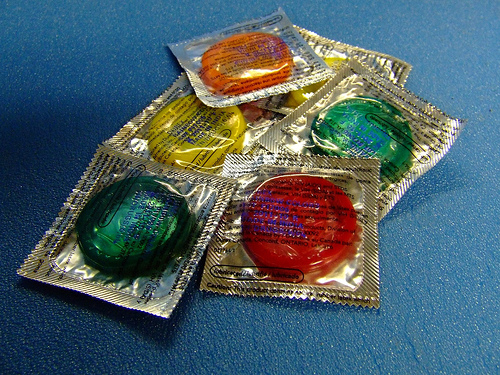 Chlamydia cases in Halifax have sky-rocketed to 30 percent higher than the national average and have prompted Capital Health to take strides in raising public awareness about its transmission.

CBC reports that instances of the sexually transmitted infection have risen by 20 percent in the past five years with the majority of new cases being diagnosed in young women in their twenties.

Chlamydia can often have no symptoms so is not always immediately detected, but if left untreated can lead to pelvic inflammatory disease in women and infertility.

Capital Health is spear-heading a new campaign that would allow women to have quicker access to diagnosis with a self-swab test that can be given to their doctor. Though costlier, the new test is more effective at getting results sooner.

Chlamydia is usually treated with a course of antibiotics.

Haligonia, tell us why you think cases of the STI are on the rise here our city: Is it a lack of education surrounding methods of transmission? Should there be more open dialogue about past medical history between sexual partners? Or both?

Cases Of Chlamydia A Growing Epidemic In Halifax
https://haligonia.ca/cases-of-chlamydia-a-growing-epidemic-in-halifax-49514/