The men have been identified.

May 16, 2016, Lower Truro, Nova Scotia . . . The RCMP is seeking the public’s assistance to identify two men who may have been involved in the theft of a chain saw from a truck in Lower Truro on May 8.

On May 8, near 1 p.m. an unknown man took a chain saw from a truck parked at Giant Tiger in Lower Truro. He put it in the back of another truck in the parking lot and walked away. RCMP obtained security footage from the store of the two men who got into the second truck in the hopes that this might help get the chainsaw back to its rightful owner and identify the suspect.

The stolen chain saw is a Stihl chain saw and was in an orange hard plastic case.

RCMP are asking anyone who can identify these men to contact Colchester District RCMP at 902-893-6820 or Nova Scotia Crime Stoppers at 1-800-222-TIPS (8477). You can also text TIP202 + your message to ‘CRIMES’ (274637) or submit a tip by Secure Web Tips at www.crimestoppers.ns.ca. Calls to Crime Stoppers are not taped or traced and if police make an arrest and lay charges based on a tip, callers qualify for a cash award. 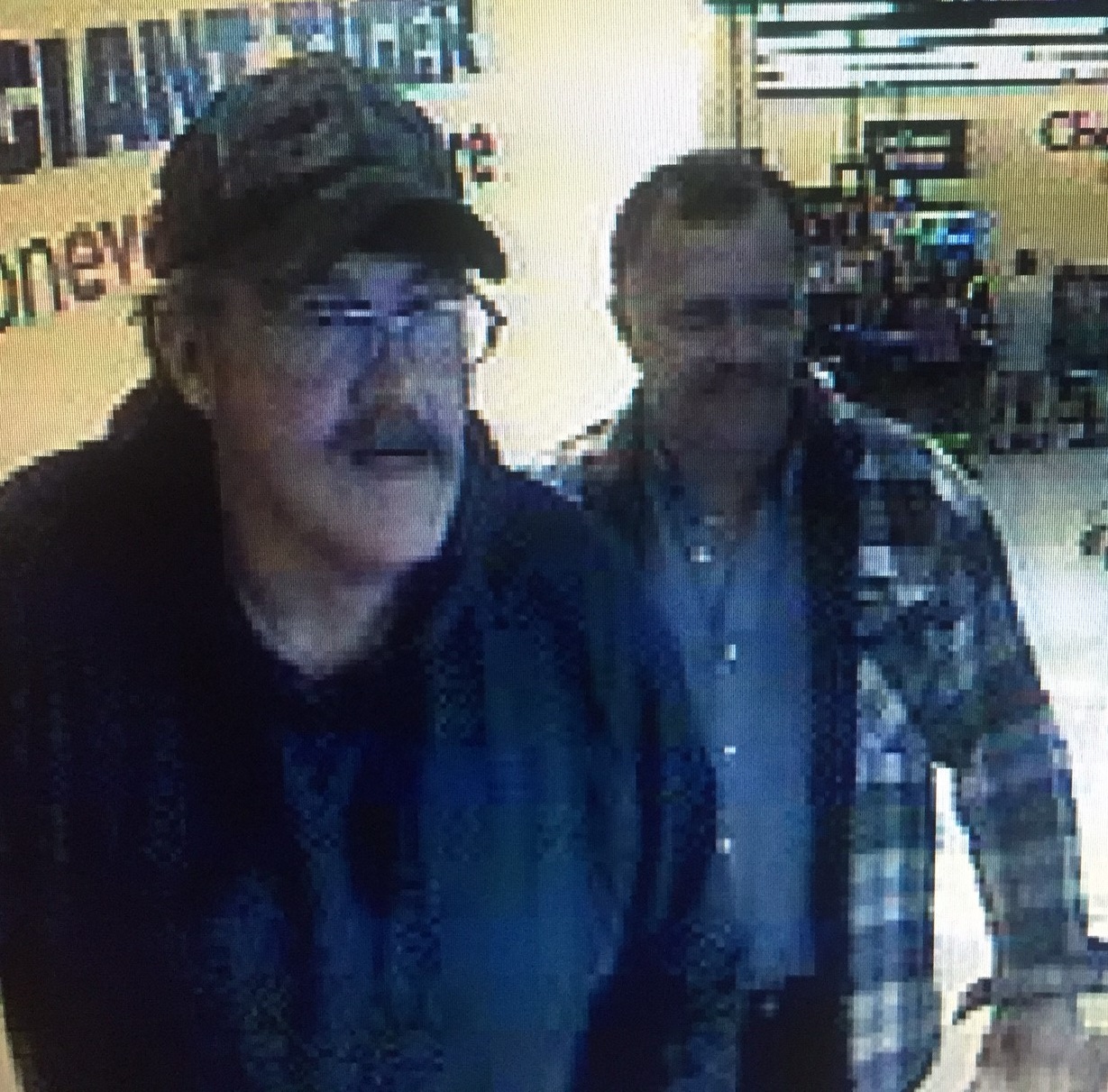 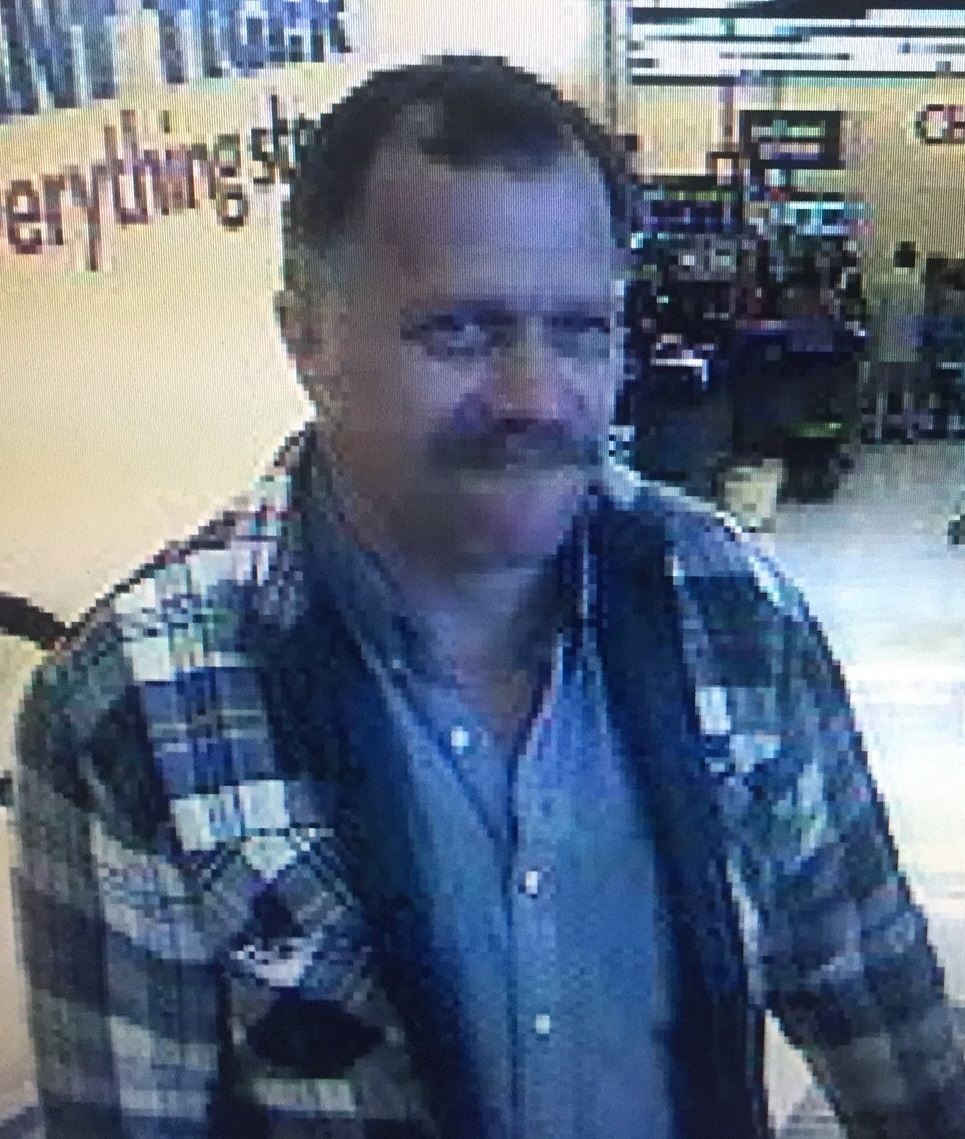