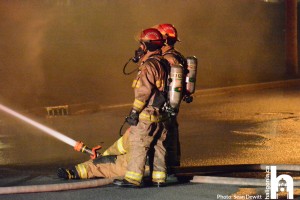 Fire crews are on scene of a structure fire on Vicky Crescent in Eastern Passage. 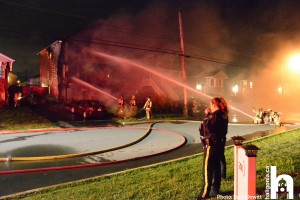 Fire crews were called to the 20 block shortly before 11pm.  They encountered a large, fully involved home.  Several stations are on scene with other stations relocated for cover in Dartmouth. 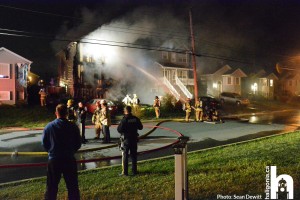 It is likely fire crews will be on scene well into tonight.  The bulk of the fire has been knocked down but crews will have to watch for flare ups as they overhaul. 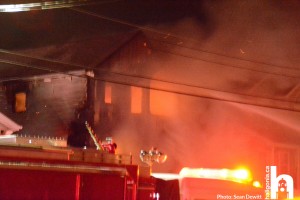 There is no word on injuries or cause of the fire, however EHS was on stand-by and not seen treating any body. 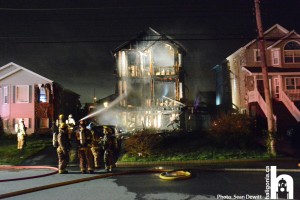 Fire in the Passage
https://haligonia.ca/fire-in-the-passage-145004/