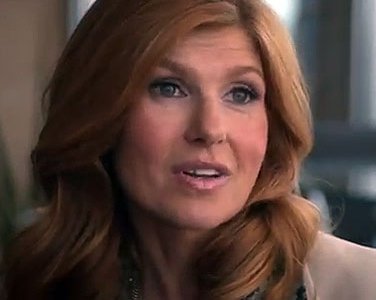 Checking in on ‘Nashville’ and ‘Grey’s Anatomy’

As far as network nighttime soaps go, Revenge is where it’s at for me these days. But I’m still trucking along with Grey’s Anatomy and I’m enjoying Nashville a lot so far, so I thought I’d check in on how those shows did this week.

The second episode of Nashville held my attention just as much as the pilot did. The show has done a great job of establishing characters and their backstories in only two episodes. This week we got an even better understanding of the relationship Rayna and Deacon, and how messy things were still between them when she got involved with Teddy.

I like where the show is taking Juliette, too. She’s an aggressive girl who goes for what she wants and only seems to care about herself, which can make her unlikable. But her determination to stop making the tween-adored country-pop music that sells like crazy but doesn’t mean anything, and to start making real country music that she cares about, is admirable. You can’t fault her for doing everything she can to achieve the music career she desires.

The tensions and competition between Rayna and Juliette are mounting, and the show is perfectly straddling the line of soapy goodness and actual plot. I love watching the relationship between Scarlett and Gunnar, and how it’s mirroring that of Rayna and Deacon twenty years ago. Writing a country song together is a powerful thing.

Meredith, Avery and Karev stare at something.

The opposite of the fresh excitement I have for Nashville is the tired tolerance I have these days for Grey’s. I’m at this weird place as a fan of the show where I enjoy the episodes on an individual basis, but can’t ignore my disappointment with where the series has gone overall. The aftermath of the plane crash has been decent material, but I still can’t ignore how stupid it is that they all got into a plane crash, because the characters on this show are the unluckiest people alive.

I like watching our core characters transition into leadership roles at Seattle Grace though, and watching that was probably my favorite part of the episode. April and her nervous chatter about “re-virginizing” bugged me, but I guess we had to address that whole thing sooner or later. I just want her to get together with Avery, though! Is that too much to ask?

This review makes it sound like I didn’t like the episode, and I actually liked it very much. Even though Arizona is horrible now, and I’m not sure a cold shower will fix it. But it was a very good episode, and I should try to get over how overboard that plane crash storyline was. What do you guys think?