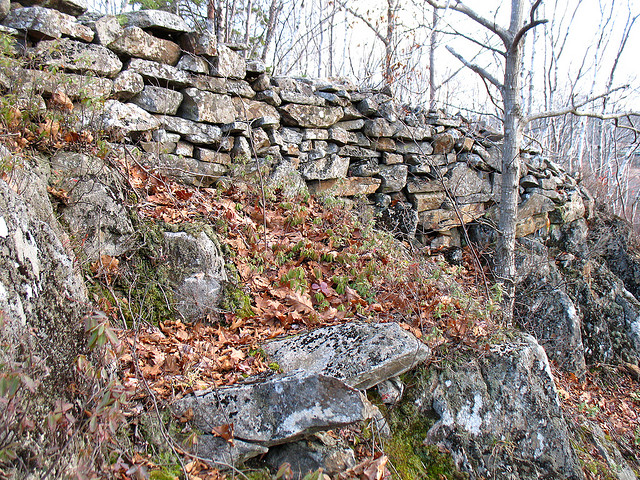 “Paul Chiasson, author of best-seller The Island of Seven Cities, is convinced the ruins on Kellys Mountain, Cape Breton Island, Canada are a pre-Columbian settlement.

After ten years of exhaustive research, this compelling one-hour documentary follows Paul as he explores the history of the ruins on Cape Breton while a colleague studies an ancient settlement in China.

Was it a Chinese colony that passed on their written language and culture to the native Mi’kmaq long before Columbus’ discovery of the Americas?

Mysterious Ruins: Cape Breton investigates evidence of Chiasson’s controversial claim as well as the naysayers, neighbours and native peoples, as we follow his journey in search of the truth. For the first time since the publication of this explosive theory, Mysterious Ruins: Cape Breton will reveal all sides of the debate over what could be one of the greatest archaeological finds of modern times.”

Here is a link to the documentary trailer and here is a link to a news story done by CBC Both so intriguing and the info is strangely compelling.The links to the Mi’Kmaq culture especially so.

I am wondering if those ruins might be connected to the Bayer’s Lake mystery walls, which I wrote about here. ( before I knew how to make my pictures larger) There is a set of photos on Flickr here too.

I also wonder if Chaisson is aware of these ruins. They are a archeological mystery as well and are under protection. Curiouser and curiouser….. 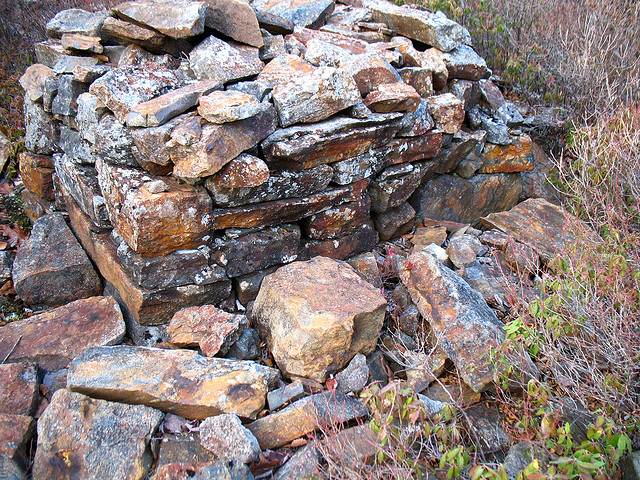